All In Torus Power 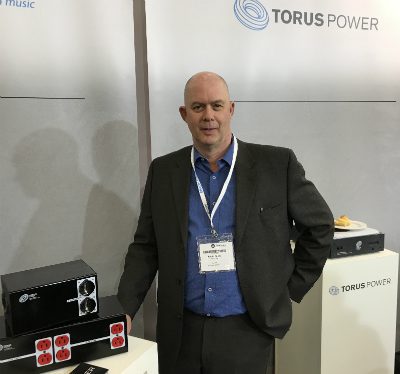 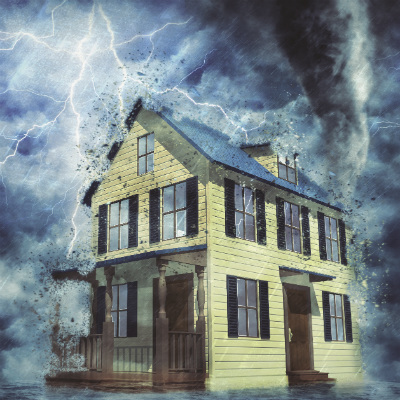 Application-based power management and surge suppression solutions can be difficult to decipher. What is real and what is hype?

Elliston Systems & Design employs components from Torus Power to solve voltage issues at The Residences at the Stoneleigh.

Benefits of Using an Isolation Transformer

Torus Power explores how to use an isolation transformer, as well as the differences and benefits of it.