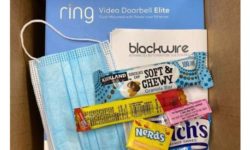 Distributor Blackwire Designs adds COVID-19 PPE supplies to every shipment to integrators, along with its long-time tradition of including sugary snacks. 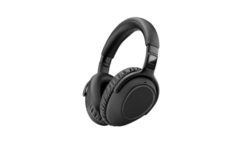 The newly established EPOS audio company has introduced a co-branded line of unified communication products with Sennheiser. EPOS states that its new product line provides a choice of headsets and features such as the ability to switch between devices by pairing two Bluetooth devices simultaneously. The line includes four models: The Adapt 360, which carries […] 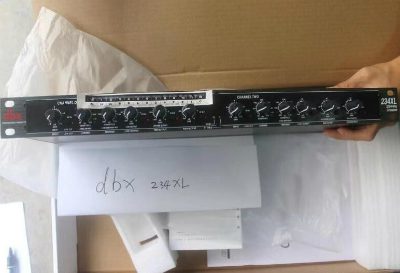 Raid on a Counterfeit Audio Manufacturer Impacts Yamaha, Harman and Others

The new MB 660 Series of headphones from Sennheiser support a variety of work and leisure activities in both the office and residential environments.