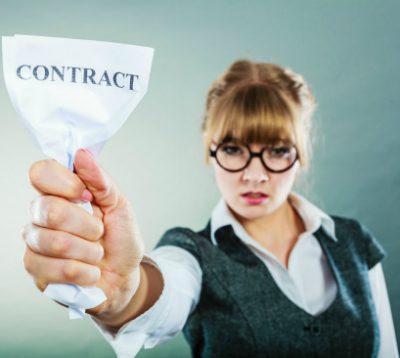 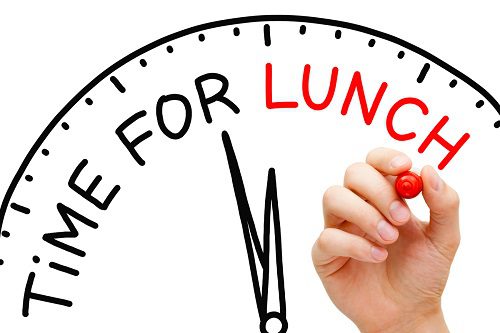 Integrators cannot force employees to work through lunch, nor can employees opt to waive their lunch break. 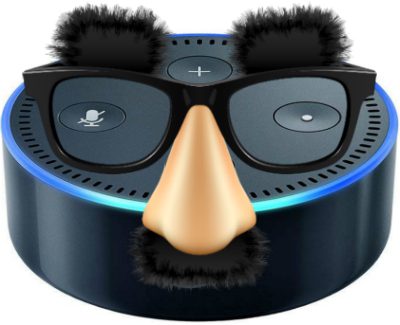 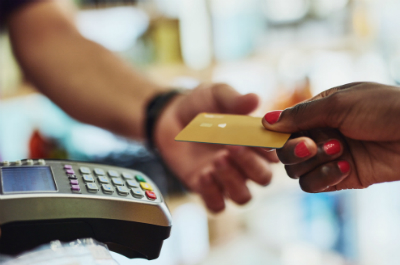 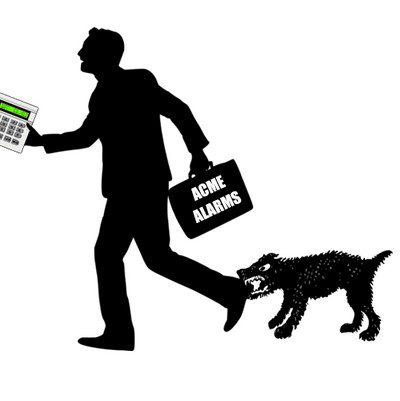 Careful on 1099 vs Employee: Wrong Contract Can Bite You in the … Achilles

Security dealer hires full-time ‘independent’ 1099 salesman who gets bit by a dog during a sales call. Who is liable for medical expenses and lost wages? 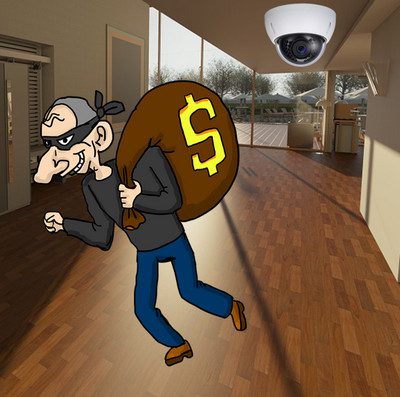 Supplying surveillance video for ‘lawful purposes’ of apprehending suspects is OK., but there are numerous complex legalities for which dealers need protection.

Can Integrators Force Employees to Pay for Vehicle Damage?

Who is liable for vehicle damage caused by technician who crashes a company car while texting? What about insuring employees’ personal vehicles?

Integrators who do not have the proper legal language in their initial contracts, POs or Work Orders, or do Change Orders based on email agreements, are losing in court.

New law called the Consumer Review Fairness Act of 2016 enacted in the waning days of the Obama Administration prevents integrators from including a non-disparagement clause in their contract, specifically protecting consumers’ right to post negative reviews. Law takes effect March 14, 2017.