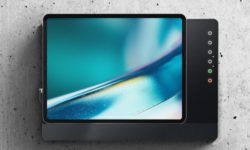 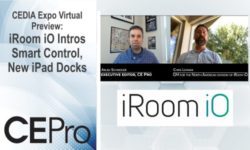 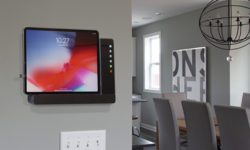 What Alex Tagliani Likes About His New Smart Home

Famous Indycar driver Alex Tagliani was involved from the beginning on the design and construction of his new smart home. Take a tour of the finished project.

IndyCar driver Alex Tagliani learns why even in today’s wireless world, his smart home must have a giant mass of physical networking cable.

Alex Tagliani Smart Home: Why Am I Doing This?

Famous Indycar driver Alex Tagliani talks about why he chose to be involved ‘from the ground up’ on constructing his new 4,500-square-foot smart home.