All In Indy Audio Labs 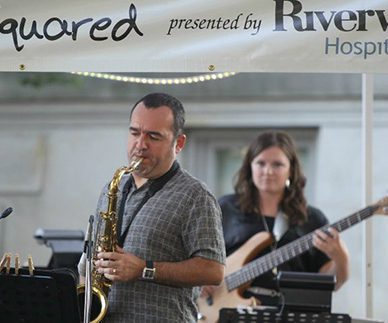 Rick Santiago of Indy Audio Labs picked up the sax during his freshman year of high school and since then, the instrument has served as a major part of his life, including his electronics career.