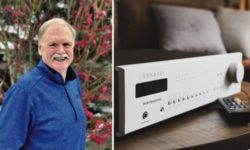 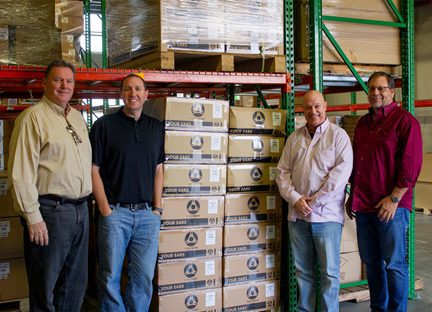 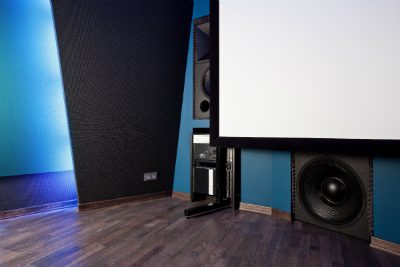 10 Scary Songs for a Rocking Halloween Playlist, Starting with Ozzy

Forget the obvious Halloween classics like Monster Mash and Purple People Eaters. Dish up some scary metal rock for the Halloween season.

An Integrator’s Invisibility Cloak: How to Serve Demanding Homeowners in the Hamptons

Using MSE Audio and Savant as its go-to brands, Mancaves in Southampton, N.Y., adapts to their clients’ schedules.

Back in 2010 Stereo Exchange hosted a sneak preview of Totem’s new loudspeaker line, which was unveiled at CES 2011.

When sociologists discover long-lost enclaves of primitive humans deep in the Amazon rain forest, there is one remarkable common thread in every instance: They dance and create music. Whether they are singing or using rudimentary percussion instruments, the discoveries prove that there is a very deep instinctual need or emotion within all humans for music. […]