The United States has officially blacklisted 28 Chinese organizations due to concerns related to their role in human rights violations.
Rodney Bosch 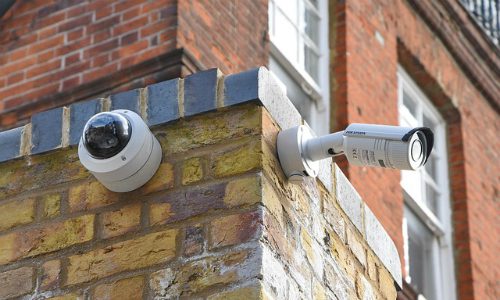 U.S.-based companies can still apply for licenses to supply products to organizations that have been placed on the Commerce Department entity list, but the government may deny the applications.
Article:
News | Security
October 14, 2019

The Commerce Department on Monday added 28 state security bureaus and tech companies in China to a United States blacklist over concerns about their role in human rights violations, effectively blocking those entities from doing business with U.S. firms.

Among the entities placed on the list are Hikvision and Dahua Technology, two of the world’s largest manufacturers of video surveillance products.

The list also includes companies that specialize in artificial intelligence (AI), voice recognition and data as well as provincial and local security bureaus that have helped construct what amounts to a police state in Xinjiang. These entities have been involved “in the implementation of China’s campaign of repression, mass arbitrary detention and high-technology surveillance,” the filing said.

“The U.S. government and Department of Commerce cannot and will not tolerate the brutal suppression of ethnic minorities within China,” Commerce Secretary Wilbur Ross said in a statement.

Hikvision said in a statement that it strongly opposed the decision and that the move will hamper efforts by global companies to improve human rights around the world.

“Hikvision, as the security industry’s global leader, respects human rights and takes our responsibility to protect people in the U.S. and the world seriously. Hikvision has been engaging with Administration officials over the past 12 months to clarify misunderstandings about the company and address their concerns,” the statement read. 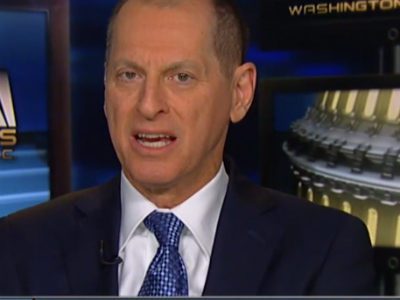 China has faced growing condemnation from human rights groups in recent months for its detention of up to one million ethnic Uighurs and other minority Muslims in large internment camps in Xinjiang.

U.S.-based companies can still apply for licenses to supply products to organizations that have been placed on the Commerce Department entity list, but the government may deny the applications.

Several of the firms have grown into global operations while servicing an extensive market in China. Hikvision said it had more than 34,000 employees and dozens of divisions worldwide. Dahua Technologies has more than 16,000 employees, according to its website, with divisions in North America, Europe and Latin America.

In a statement, Dahua said the Trump administration’s decision to add the company to the entity list “is in lack of any factual basis” and calls on the U.S. government to reconsider the company being blacklisted.

Dahua said it adheres to the business code of conduct and follows market rules, as well as international rules.

“Dahua is actively working to ensure our investment and business operations around the world to comply with all applicable laws and regulations. Regarding such decision of U.S. government, we have actively taken various measures, and we will continue providing outstanding products and services to our customers,” the statement read.

Earlier this year the Trump administration employed the same blacklisting process to punish Huawei, the Chinese telecom giant targeted by the U.S. over cybersecurity concerns. Added to the list in June were five Chinese groups working in supercomputing.