Cellular might seem more reliable than Internet for communications between alarm systems and central stations, but what happens when CDMA sunset kills millions of pro-monitored security systems?
By Russell Vail 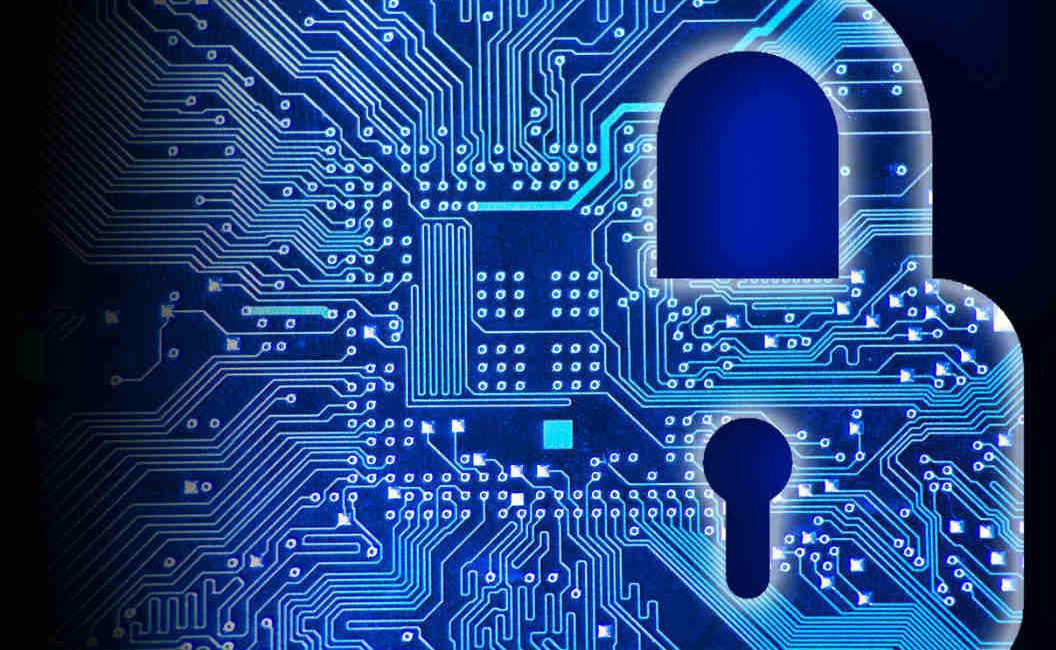 In order to escape the "crazy loop" of limited lifespan security technologies, consider switching to a sunset-free IP-first security platform.

For decades, professionally monitored security systems dialed out to central monitoring stations by … dialing out. By phone. Plain old telephone service (POTS) as it's known today.

When cellular service emerged, people started using it as back-up for when the POTS lines went down – whether by storms, construction crews or robbers with scissors.

When cellular service came along, the security industry saw an opportunity to monitor systems where telephone lines weren't available or in cases where customers wanted back-up for cut phone lines.

When cellular communications became so reliable and so pervasive, people started dropping their regular phone service … and so went their POTS-driven alarm systems. No problem, the security industry was well into the cellular transition, with accommodations from the alarm panel (cell communicators), to the cell tower, to the cell-equipped central monitoring station.

In cases where the alarm provider was not ready for cellular, customers simply kept their POTS lines.

And then the Internet happened. As long as a customer had a home network and Internet service, any IP-based communications to the rest of the world were pretty much free … unlike cellular.

Obviously, Internet service is not available or reliable in many locales, so users have little choice than to use cellular communications instead, paying heftier fees and sacrificing bandwidth.

But, as Internet-of-Things (IoT) devices continue their steady march into consumers’ automobiles, offices and homes, more homeowners are looking to protect their houses with security systems that are interconnected and smart.

The question is: How smart is it for dealers to install communicators and other devices that only run on cell networks, whose days are numbered?

Consumers today want more interconnectivity between their many devices and for those devices to interact and respond as quickly as possible. This means some slower technologies, such as cellular technologies, will fall by the wayside while those that are smart and fast will become more prominent.

If security dealers want to stay ahead, they should keep in mind that what consumers are clamoring for is known as the “Internet of Things,” not the “cellular of things.”

Dealer Profits and the ‘Crazy Loop’

Recurring Monthly Revenue (RMR) is often thought of as “the gift that keeps on giving,” but forward-thinking dealers know that focusing only on the gross RMR—and not on the costs associated with collecting RMR revenue—will prove to be a threat to a dealer’s bottom line.

The main costs associated with RMR are the obvious ones: alarm signal transport and interactive services. But there is a major hidden cost that too many are still overlooking: the cost of swapping out installed technologies due to technology sunsets and specific-to-cellular upgrades.

Installing systems based on technologies with a limited lifespan creates a “crazy loop” for dealers that can be difficult to escape. It’s a cycle that means spending too much capital—or increasing true costs—just to continue earning RMR.

Since the late 1990s, there have been three sunsets, or discontinuations, of cellular networks (Amps, 2G and CDMA), with other sunsets certain to be announced soon.

These sunsets have been driven primarily by increased consumer demand for data, especially video. Increasing data use requires more bandwidth and better technologies to deliver it reliably and at ever increasing speeds.

This means security dealers need to look beyond cellular connectivity if they want to keep true costs from spiraling out of control in the coming years.

Many dealers have already recognized the pitfalls of this crazy loop and are avoiding it by installing systems that communicate via IP.

The Alula Connect+ is one such system, with an IP-first platform that can add cellular for redundancy or unique account takeover scenarios. With broadband penetration reaching four-fifths of all U.S. households, the Internet is not going away, nor is the underlying delivery technology changing in the foreseeable future.

Because it is not subject to sunsets, the Internet is the phone line of the future. The security community must embrace it as a base technology. Cellular should be the secondary, backup path for connectivity, if at all.

Hundreds of thousands of security systems with communicators running on CDMA networks are in use today, but in a few short years, they will no longer be able to relay important information to homeowners. And when they go dark, customers won’t even be aware of it.

Dealers should embrace Internet-based systems because consumers are increasingly demanding the speed and response that only Internet-connected devices deliver.

Continuing to install communicators that use cell networks means losing control of the true costs of security, and eventually leaving consumers without the protection they’re paying for.

Russell Vail is executive VP of market development of Alula and is responsible for overseeing new market opportunities.