Google has pulled the plug on its Google Nest Secure Home Security and Alarm System, but isn't exiting the security market.
Robert Archer 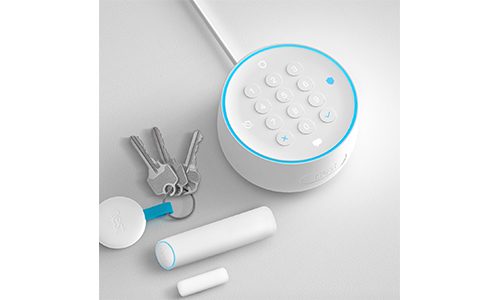 First reported by the website Android Police and later picked up by The Verge, Google appears to no longer offer the Google Nest Secure Alarm System.

The Verge has confirmed the reports through a statement issued to the website by Google.

“Google Nest will no longer be producing Nest Secure, however we will continue to support our security users in all the same ways,” says Google to The Verge.

The Google Nest Secure Alarm System was first brought to market in 2017. The focal point of the system was the system’s hockey-puck shaped component with a keypad called the Nest Guard. The system was augmented with small sensor devices called Nest Detects, and NFC key fobs that allowed users to engage and disengage the security system.

The Google Nest Secure Alarm System initially launched at a $499 price point, but lowered the price by $100 a few months later. 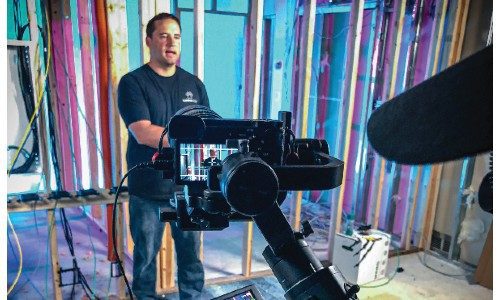 In its article, The Verge also points out Google ran into some controversy with the system and privacy concerns through the inclusion of a hidden on-board microphone. By 2019, the tech giant added Google Assistant device support to the system. A few months later Google issued a set of privacy commitments about its products.

It’s worth noting that Google hasn’t completely pulled out of the security category. The company still offers the Nest Hello Doorbell, the Nest Cam Outdoor, and the Nest x Yale Lock, which is a collaborative product developed with Yale door locks.

Additionally, The Verge emphasizes that Google invested $450 into the security company ADT.