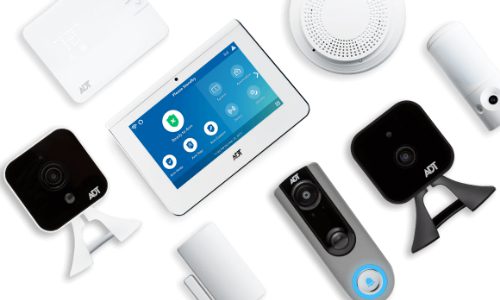 ADT added $151 million in revenue primarily from upfront payments for installation. It also has moved 90% of its call center employees to work from home setups.
Article:
Business Support | News | Recurring Revenue | Security
May 11, 2020

In total, ADT had revenues of $1.37 billion, a 10% increase from the $1.24 billion posted during the prior-year period. The company expects full-year revenue in the range of $5 billion to $5.3 billion. For Q1, ADT reported a net loss of $300 million in its first quarter compared to $66 million during the same period the prior year.

The $151 million boost from installations, which was driven by its acquisition of Defenders, does not mean ADT is moving away from RMR. In fact, the company earned $339 million in Q1 from monthly fees. The Defenders business model calls for a direct transaction from the client at the time of installation versus an RMR model. ADT’s breakeven on its subsidized systems is 2.3 years.

“The main contributor [to helping sustain ADT’s revenues] was installation and other revenues which increased by $151 million driven mainly by the higher residential installation revenue,” says CFO Jeffrey Likosar in a call to investors.

“Defenders transactions are also of an outright sales nature. This differs from ADT’s historical ADT-owned model and therefore, leads to the recognition of higher installation revenue and the associated costs,” he explains.

ADT’s bottom line EBITDA for the quarter was $539 million, down from $621 compared to the prior-year period. Likosar says the company has $173 million in free cash. Gross customer revenue attrition was 13.5%, up slightly due to a higher number of dealers in the ADT dealer program experiencing client disconnections.

During the earnings call, president and CEO Jim DeVries said the company had a strong first quarter adding new customers, resulting in more subscribers at the end of Q1 than the company had at the beginning of the year.

“This is the first net adds in any quarter for ADT since 2015. Along with unit adds, our recurring revenue, or RMR additions, were also strong and brought our quarter-end RMR balance to $339 million, up over $6 million sequentially from the fourth quarter,” he said.

“Productivity has been maintained and across a number of metrics, performance has actually improved,” says DeVries. “We’re already developing plans to implement longer term learnings we’ve experienced during the crisis. I couldn’t be more proud of the performance and collective effort of 20,000 employees and 200 dealer partners. They’ve delivered on our brand promise throughout the crisis, proving ADT is an essential business in all environments.”

Meanwhile, DeVries said homeowner relocations drive about one-third of the company’s attrition. Because the rate of relocations has decreased during the coronavirus pandemic, ADT’s April retention was better than its internal budget, he said.

“While we obviously see a lower number of leads, we’ve witnessed a significantly higher sales conversion rate, reflecting strong intent to buy security. It’s more of a qualitative observation, but our sense is that shelter-in-place consumers are more aware than ever of the value of ADT security and automation systems in their homes,” he said. “The brand is strong and trusted. And in the truest sense of the word, our service is considered essential.”

DeVries referenced favorable “market dynamics” that have prompted the company to explore “very high-quality bulk acquisitions as an option for deploying capital for low-risk, high-return growth.” 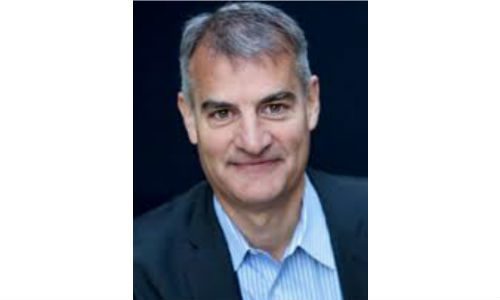 He said the company’s commercial growth over time will be deferred, but not diminished. “Going forward, we believe the environment will give us the opportunity to aggressively compete with weakened and smaller competitors.”

ADT’s small business and commercial channels represent 17% of its RMR balance and 29% of its total revenue. DeVries said these two segments have been more impacted than residential, with many businesses forced to temporarily close.

“We started the strong year in commercial with a 10% organic growth rate through February before declining in March as COVID-19 effects came into play, and we ended the quarter with 6% organic growth,” he said. “While it’s still early, we expect the new commercial sales impact to be more pronounced than with our residential sales and the pressure are expected commercial installation revenues on a year-over-year basis.”