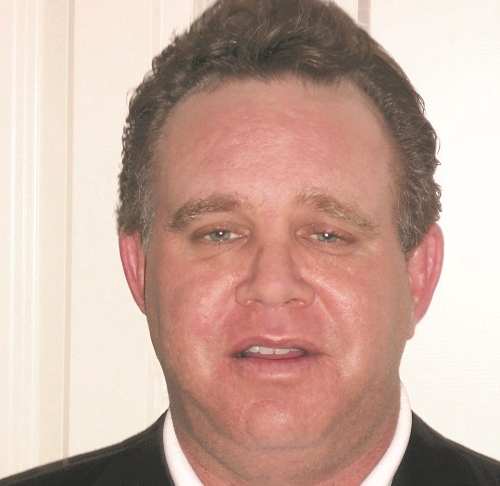 Well-known security industry trailblazer, Scott Simon, passed away very suddenly this week, according to Lance Dean, with whom he co-founded 2GIG Technologies following their time together at Honeywell.

“The news will come as a sad shock to many, as he had many friends after his 30 plus years in the industry,” notes Dean.

“Scott was a fantastic expert in security and had so much knowledge. We all enjoyed working with him to ‘revolutionize’ the industry. He certainly left his mark and will be sorely missed.”

Simon and Dean met at Honeywell, where they spent many years growing the company’s security business. Simon managed Honeywell’s AlarmNet business. In 2007, the two went out on their own to launch their own security business and ground-breaking sales engine, 2GIG Technologies. Scott Simon was Executive Vice President of Product Development, where he helped to launch the Go!Control panel, which rode the Z-Wave technology alliance that moved home security from POTS-based systems to smart phone capable and smart home controllable and expandable. The explosive growth that resulted enabled Simon and Dean to sell 2GIG Technologies to Nortek in 2013 for $135 million.