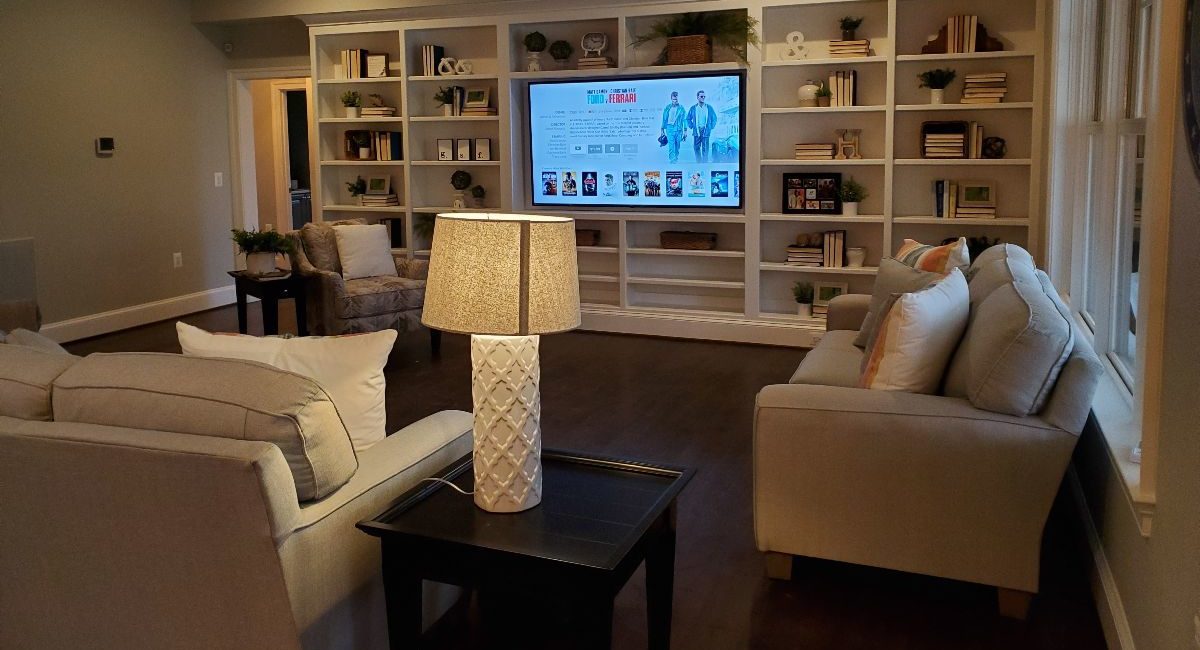 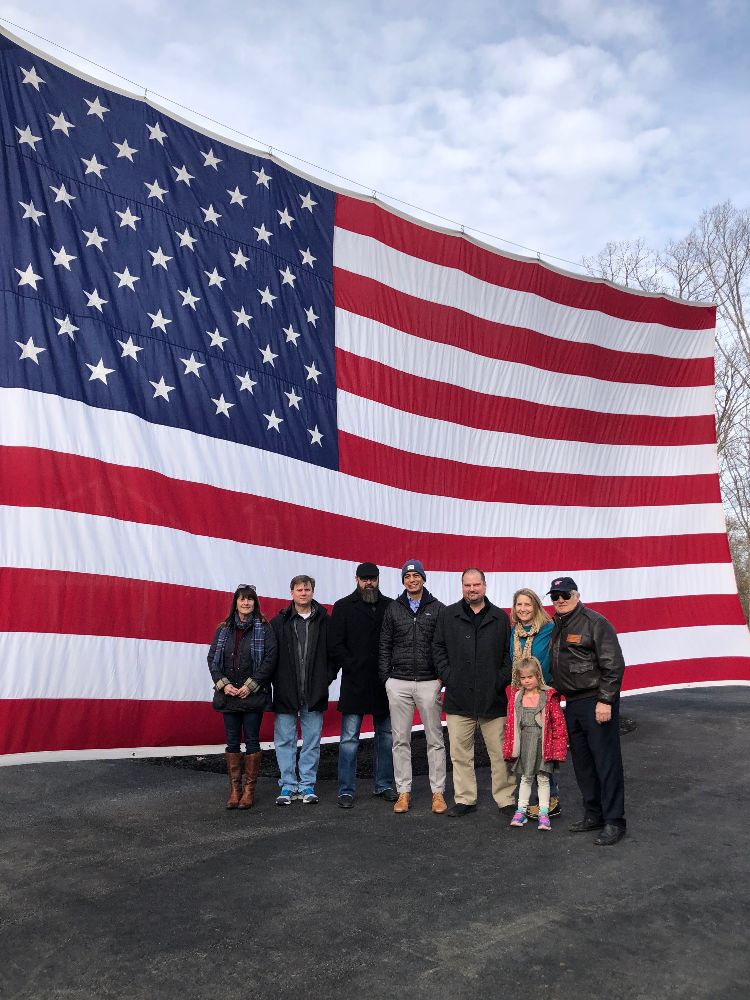 When U.S. Army Maj. (Ret.) Jeremy Haynes left his home in Albany, Ga. to fulfill his deployment in Afghanistan, he left behind two children and his wife Chelsea who was pregnant at the time. He had no idea that the next time he saw his wife she would be by his side at Walter Reed National Military Medical Center where he was being treated for severely debilitating wounds he received in combat.

On a mission in Kabul on August 5, 2014, an Afghan military soldier shot Jeremy four times, including once in the back. The shot to his spine severed Jeremy’s vena cava and 80% of the nerves to his lower extremities, paralyzing both his legs. While Jeremy faced a long and painful recovery, he was determined to overcome his injuries.

Through Chelsea’s inspiration to heal and constant daily effort, Jeremy can stand and walk for short periods with adaptive equipment. Despite this incredible progress, Jeremy’s home impeded his ability to perform everyday tasks. That’s when the Gary Sinise Foundation, supported by Nortek Security & Control (NSC), Lutron, Yale Locks and a local home automation integrator, along with numerous other partners, donors, volunteers and contractors, sprung into action.

New Home Gets Tech Infusion Thanks to Nortek, Lutron and More

“I’m very proud to work with the Gary Sinise Foundation and NSC on these projects,” says Jon Linville, owner of electronics integration firm Innovative Audio and Video in Arlington, Va., who designed and installed the home’s digital infrastructure, donating his time so that Maj. Haynes and his family would have powerfully simple technologies that enhance comfort, security and control over house-wide systems.

“It’s such an amazing program for families that have given so much for our country, and I feel it’s the least I can do to help out,” says Linville. 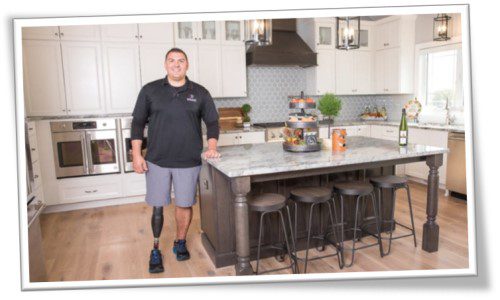 Maj. Haynes expressed his heartfelt appreciation to all who participated. “Things that other people could do in 10 minutes, like take a bath, used to take me upwards of an hour,” he says. “Now, thanks to the Gary Sinise Foundation and our new adaptive home, I can live a normal life. There’s a big difference between a 24-inch door and a 36-inch door. Now I can maneuver my wheelchair into my children’s bedroom to tuck them in and kiss them good night. I am so eternally grateful.”

“We are proud to team up with the Gary Sinise Foundation to provide our wounded heroes with the resources they need to restore their independence and mobility,” says Richard Pugnier, vice president of marketing at NSC. “Honoring our nation’s heroes is one of the most rewarding things we do.”