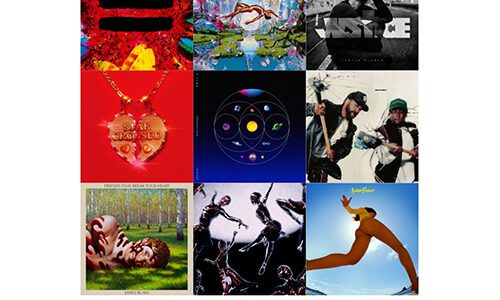 On the marathon front the streaming service states, it will kick off its Slow-Mo-Vember Marathon on FilmRise Action that features action stars like Samuel L. Jackson, Sylvester Stallone, and Jason Statham. Offering family-friendly content, Filmrise’s Family Classics Marathon on FilmRise Classic TV will feature favorites like The Danny Thomas Show, That Girl and Highway to Heaven.

Additionally, the service’s Most Haunted Marathon on FilmRise Horror follows a team of paranormal investigators who lock themselves in haunted venues for 24 hours.

Moreover, Filmrise is offering a marathon of the fan favorite Heartland, which follows the travails of a multigenerational Canadian family.