The partnership between Nationwide Marketing Group and Element Electronics is set to expand just a few short months after Element introduced its first-ever line of appliances through Nationwide.

Building on the early success of that program, Element announced during Virtual PrimeTime that it plans to launch a new line of smart home products for Nationwide’s network of independent retailers.

Available in Spring 2021, the Element smart home line will include a variety of connected gadgets, including a smart doorbell, smart lighting, sensors, security solutions, smart plugs and more. The entire line will be Alexa- and Google Assistant-enabled, and controllable through the Element app on a user’s smartphone.

“As we’ve developed these programs, there’s always been and will continue to be a high level of collaboration between the Element team, our own dealers and the Nationwide team,” says Derek Mattila, Nationwide’s vice president of connected home and business development.

“This program will fill critical inventory gaps in our dealers’ connected home lineups while aligning them with a brand that’s committed to doing right by our members.”

The expansion into the smart home category follows Element’s goal to become a complete in-home solution for the retailer and, in turn, their customers.

Earlier this year, the brand rolled out its first-ever lineup of appliances, which were available exclusively to members of Nationwide. At launch, Element introduced multiple refrigerators and freezers. And by early next year, they plan to expand into other areas of the kitchen with dishwashers, gas and electric ranges and vent hoods. Also coming down the line, Element plans to make available washers and dryers and multiple air conditioning units.

“The smart home market continues to grow, and as people spend more time at home, we expect high demand for our products.  This innovative line is an outstanding addition to our existing product portfolio and further strengthens our position as a total home solution. This is another step in expanding the Element brand with Nationwide, and we will continue to introduce additional consumer electronics products in the future.”

Jetbuilt, the global manufacturer of project sales and management software, has announced the addition of Service. Jetbuilt boasts the new module provides everything one would expect from a service application, but with more intelligence and power du
Product Briefs NetworkingPress Releases

Jetbuilt, the global manufacturer of project sales and management software, has announced the addition of Service. Jetbuilt boasts the new module provides everything one would expect from a service application, but with more intelligence and power du 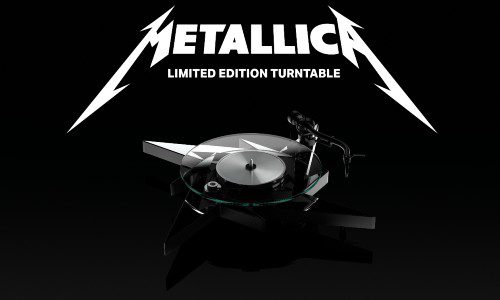