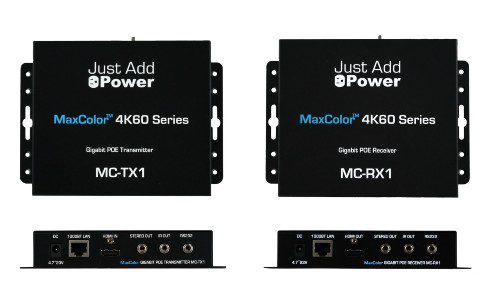 Just Add Power’s AMP – Multicast is designed for environments with existing infrastructure or special network requirements that don’t allow for a dedicated AV distribution switch. AMP consolidates and streamlines the process of setting up individual Just Add Power devices — discovering them on the local network, presenting them in a list, and allowing installers to name them, configure their IP addresses, and assign channels to transmitters — while assisting with updates when new firmware is released, according to the company.

AMP – VLAN is designed for environments where a dedicated AV distribution switch can be implemented and sets up both the individual Just Add Power devices and the network switch.

Both versions are included in the AMP software download and include setup of the MaxColor 4K60 transmitter and receiver, which natively support 4K60 in and out to allow end users to play Ultra HD video from the growing number of 4K sources and devices on the market.

“Just Add Power is continuously investing in the functionality of AMP to make installs even more seamless and simple for integrators,” says Taft Stricklin, sales team manager at Just Add Power. “Our latest update achieves this benchmark, delivering a wealth of benefits just as we’re beginning to ship out the multitude of orders of our new award-winning MaxColor 4K60 Series that have been placed since we announced the products.” 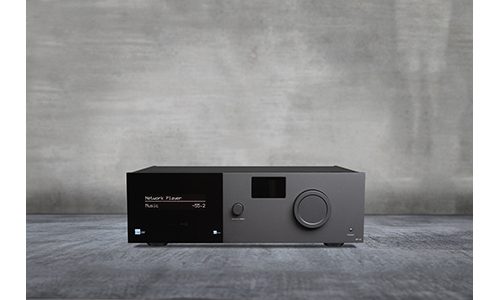