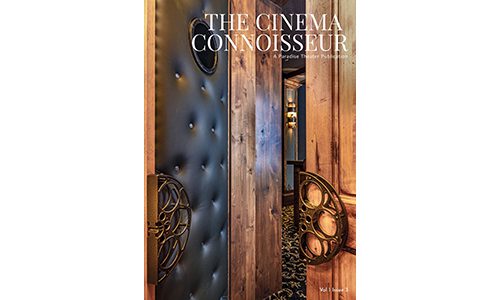 The third issue of The Cinema Connoisseur is now available.

The third issue of The Cinema Connoisseur is now available.

This free publication will be published six times annually and focuses entirely on luxury private cinema. Interested parties can access the publication and sign up for a free subscription here: https://cinema-connoisseur.com/subscribe/

The third Issue of The Cinema Connoisseur features:

“This is a private cinema coming-of-age issue, filled with information and stories to inform and inspire private cinema owners, those considering one, industry and trade professionals alike,” says Sam Cavitt, founder of Paradise Theater and Publisher of The Cinema Connoisseur 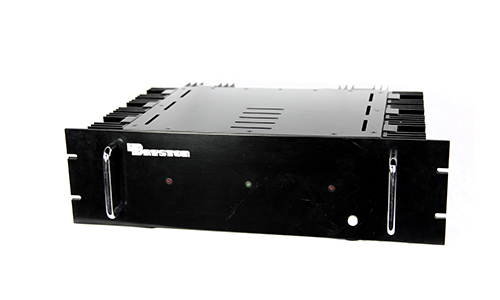 Bryston Launches Back to the Future Program

USAV Rebrands, it is now EDGE

USAV, a division of PSA, has announced its rebrand to EDGE effective immediately. Since 2001, USAV has supported audio/visual systems integrators throughout the world by connecting them with industry-leading manufacturers, distributors and servic

Bryston Launches Back to the Future Program

Hulu announced that it will be the official streaming destination of the 2022 ESSENCE Festival, which will take place in person in New Orleans, and virtually, from June 30 – July 3, 2022.  This marks the first time ever that ESSENCE has made p