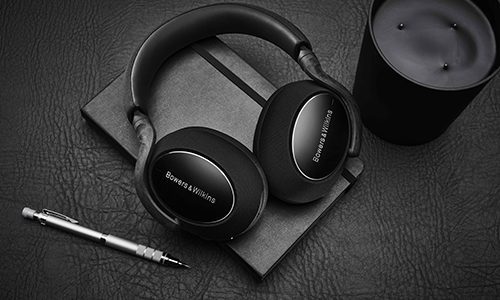 One of the first loudspeaker companies to enter the headphone market about a decade ago was Bowers & Wilkins. Marking it entry into the headphone category 10 years ago the company has introduced its PX7 Carbon Edition Headphones.

The famous audio company says the PX7 Carbon Edition offer the same specifications as its existing PX7 model, including its True Sound technology and 43.6mm drivers. Bowers & Wilkins points out that its new headphones enable the wireless transfer of 24-bit/48kHz audio via Bluetooth aptX adaptive technology.

Other features built into the headphones include proximity sensors that are built into both ear cups that automatically pauses the music when either ear cup is lifted. The audio will resume once the ear cup is placed on the user’s ear.

Additionally, the headphones deliver up to 30 hours of wireless usage from a single battery charge. A 15-minute quick charge will enable five hours of usage.