Throughout its 54-year history Bowers & Wilkins had rarely issued the designation of Signature, but the newest 700 Series speakers—the Signature 705 and Signature 702—stand as unique speakers to earn the name.

Bowers & Wilkins points out that like previous Signature loudspeakers, the new 705 and 702 Signature products represent the highest levels of the company’s engineering capabilities.

First introduced in 2017, the 700 Series of products feature design elements from the company’s 800 Series Diamond products. Some of those elements include the solid Body Tweeter On-Top assembly, Continuum cone drivers and Aerofoil profile woofers.

As part of the speakers’ Signature designation, the 705 and 702 speakers feature upgraded bypass capacitors from Mundorf, larger heatsinks. The Signature 702 adds an upgraded low-frequency capacitor to the bass section of the speaker’s crossover network.

The finish offers homeowners the look of exotic woods and the environmental benefits of sustainably sourced materials. These wood materials come from the Italian company Alpi, and Bowers & Wilkins augments these materials with nine coats of finish that includes primer, base coat and lacquer.

Internally, both models incorporate the company’s Carbon Dome Tweeter technologies. According to Bowers & Wilkins, these technologies are designed to bridge the gap between the Aluminum Double Dome Tweeter used in its 600 Series of products and the Diamond Dome used in the 800 Series Diamond series.

Summarizing Carbon Dome Tweeter, Bowers & Wilkins says the driver is capable of extending up to 47kHz before first breakup. 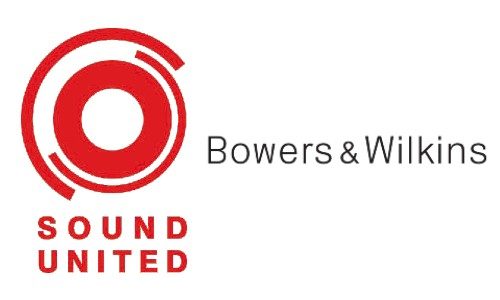 The tweeter is setup on the Signature series using the Tweeter On-Top design, which is also found on the 800 Series Diamond. Bowers & Wilkins explains this feature employs a piece of solid aluminum milled to form the tweeter housing. The benefit of the decoupled aluminum housing is that it is less resonant, which helps it to deliver higher levels of transparency.

Supporting the performance of the Continuum cones in the 702, Bowers & Wilkins engineered the floor standing speaker to use its FST drive unit and FEA-optimized aluminum chassis design. The midrange driver is augmented with a tuned-mass dampener on the front face to minimize resonances.

Moreover, the speakers employ midrange decoupling systems that are similar to the designs used in the 800 Series Diamond speakers.