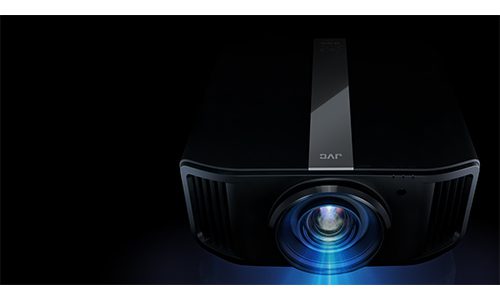 JVC says that its new limited edition D-ILA based projector produces a native contrast ratio of 150,000:1 through the use of specially selected D-ILA chips and optical devices. The company also emphasizes there were be just 25 of the DLA-25LTD projectors made available to the U.S. market. The company also notes that on the projector’s exterior it features a silver center plate with a logo commemorating the 25th anniversary of JVC’s D-ILA technology.

The company adds that when the 25 projectors are shipped to the U.S. from Japan they will be sent to the calibrator Kris Deering to setup the projectors prior to delivery to dealers and homeowners.

In addition to the new DLA-25LTD anniversary projector, JVC also announced it is releasing a new firmware update for its DLA- NZ9, DLA-NZ8, DLA-NZ7, DLA-NP5, DLA-RS4100, DLA-RS3100, DLA-RS2100 and DLA-RS1100 models . The company states the firmware update will be released in mid-November.

Some of the items the firmware update will address includes improvements to the projectors’ frame rate HDR, as well as additional picture modes; new dynamic laser control modes for the laser-based light engine models, and a new filmmaker mode that was developed by the UHD Alliance. 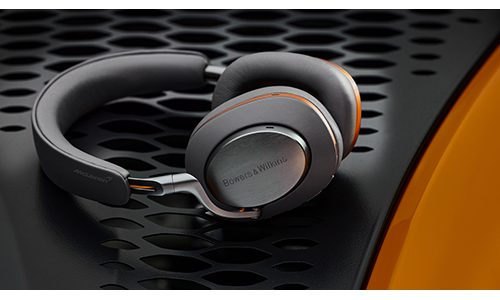 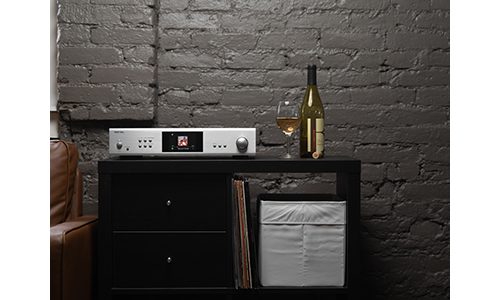 Introducing its first all-in-one streaming solution, the new Rotel S14 Integrated Network Streamer is now available. According to the global home audio company, its new integrated amplifier leverages its 60 years of engineering experience, as well as 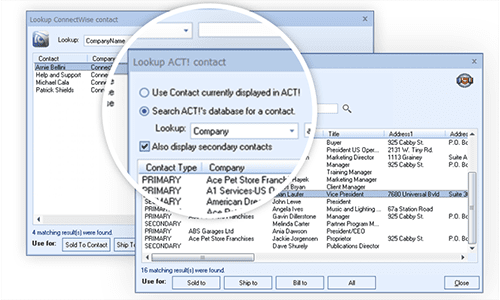