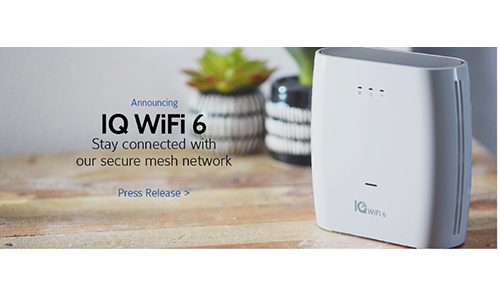 Johnson Controls, a global manufacturer of smart building technologies, has introduced its IQ WiFi 6, a solution it calls, a purpose-built mesh router.

The company says that its latest product is a Wi-Fi Alliance Certified router with Alarm.com management software built in. Johnson Controls says the IQ WiFi 6 mesh router is powered by the Qualcomm Networking Pro 400 platform, and when used in a location with the company’s IQ Panel products, integrators can deliver a unified security and networked Internet solution throughout a job site.

According to the company, the combination of the IQ WiFi 6 mesh router and an IQ Panel supports the ability for integrators and homeowners to manage their systems through the panel’s 7-inch touchscreen, as well as their iOS and Android devices; the Alarm.com website and its Partner Portal.

The new mesh router provides four network partitions that include a guest network, a network dedicated to end users’ wireless devices, and two private partitions that support the ability to setup specialized networks for specific applications. Johnson Controls says the guest network and end user networks incorporate the ability to switch from 2.4 GHz to 5 GHz to maximize speed, range and performance.

In stand 7-A400 at ISE 2023 SoundTube, an MSE Audio brand, will demonstrate its STNet line of Dante-enabled products. Among the products the company will showcase at the event include SoundTube IPD Dante-enabled speakers that provide a choice of open 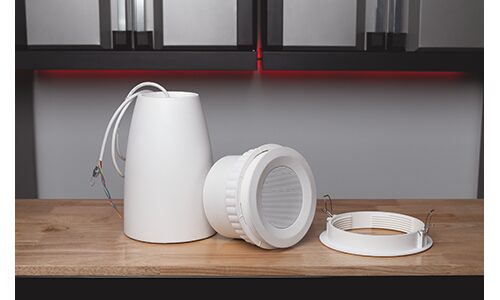 Adding a new commercial loudspeaker to its line of products, Pure Resonance Audio has announced its new C5 Ceiling Mount loudspeaker. According to the company, its new ceiling speaker was developed to serve dealers in a range of commercial applicatio

In stand 7-A400 at ISE 2023 SoundTube, an MSE Audio brand, will demonstrate its STNet line of Dante-enabled products. Among the products the company will showcase at the event include SoundTube IPD Dante-enabled speakers that provide a choice of open 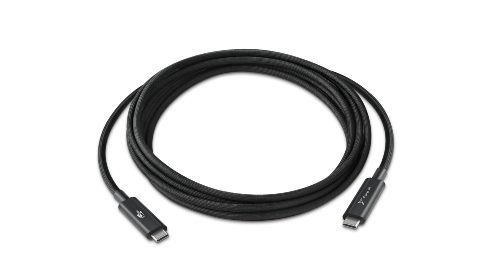 Pure Fi unveiled the new Pure Fi USB Type-C Active Optical Cable (AOC). As one of the first USB-C active optical cables offering speeds of up to 40Gbps up to 30 feet, this new cable is ideal for applications that require high-speed connectivity betwe