Industry Leaders Vow to Disengage from Russia to Support Ukraine 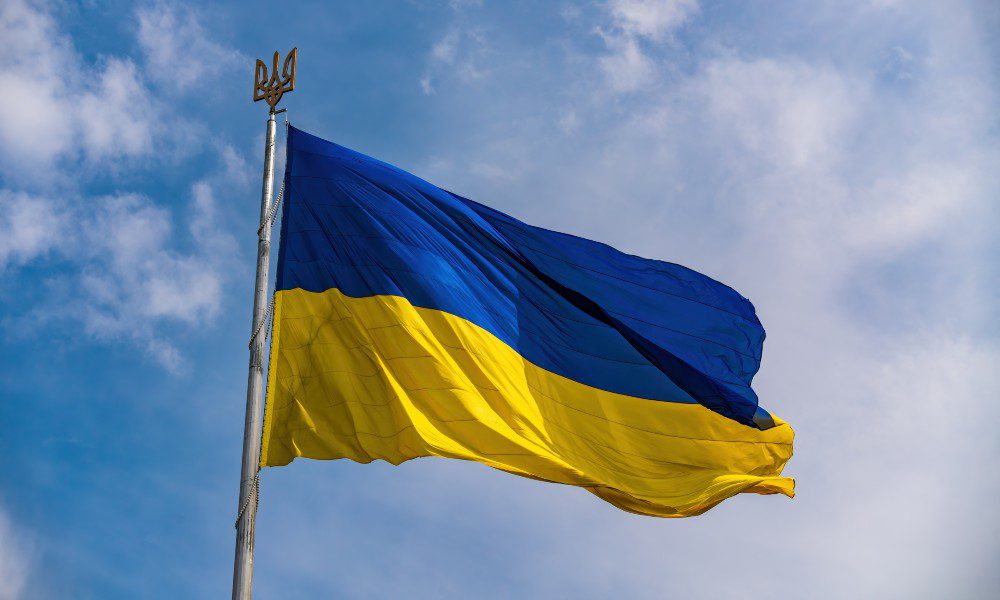 Industry Leaders Vow to Disengage from Russia to Support Ukraine

More than 50 executives in the custom electronics industry are doing their part to support Ukraine following the invasion of that sovereign nation by Russia. These business leaders have all pledged to halt all of their sales, partnerships and investments in Russia, and they are encouraging others in the industry to join the cause.

“I’m not normally an activist … I’ve never done anything like this in my life and I have plenty of causes I care deeply about. The problem is that in just about every other situation there’s very little I can do about it,” says Joey Kolchinsky, founder and CEO of OneVision Resources.

But in this case, Kolchinsky — along with Jeremy Burkhardt and Nick Berry of Origin Acoustics; Alex Camara, CEO of AudioControl, Susan Cashen, a former Control4 executive, and Mark Cichowski, CEO of Clarity AV International — was motivated to co-author a statement from the entire custom electronics industry that vows to support the war-torn country by economically disengaging from Russia.

The letter states: “We, members of the technology industry, are appalled by the unprovoked war started by Russia against its neighbor Ukraine. This barbaric act will lead to substantial loss of life, trauma to millions of people, and the dislocation of civil society in a national that has repeatedly expressed its peaceful intentions. In short, this is a criminal act deliberately committed by Russia. Its ramifications are far-reach and touch the entire globe.”

“There’s people who agree with what the letter is saying … I’m not maintaining a list and putting a list out there. I’ve asked people to sign the letter if they agree to the idea of the letter. The letter states that we pledge not to do business with Russian industry,” Kolchinsky says, noting that the list is not necessarily a full documentation of companies that might have already stopped doing business in Russia, but just a list of individuals who support the statements made in the letter.

Kolchinsky admits he does have vested interest in the invasion of Ukraine with four employees that are Ukrainian, as well as family roots in the country. He compares the cosigning of the letter and economic disengagement to the recycling movement, which has as its foundation an “act locally and think global” element.

Throughout the invasion he admits that he has wondered what he could do to help the people of Ukraine before eventually figuring out that he can do his part by calling for the custom installation industry’s economic disengagement from Russia.

“For a while during the crisis I thought, ‘What can I do?’ I’ve voted for my leaders, the leaders doing their jobs. And I am keeping up with the news and staying aware of having conversations with people that I can have conversations with. Let’s hope that our leaders we’ve voted into office make the right decisions for our future,” he comments. 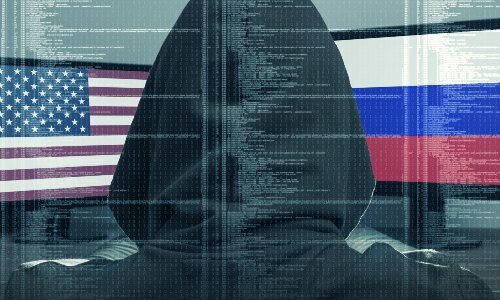 But then when major companies like Apple, Netflix, Disney, Accenture and others started announcing their economic disengagement from Russia, it spurred him to pen the statement of support and seek out the rest of the industry to join in.

“I think this is important to all of humanity. So, it’s not specifically important to custom install—it’s important to everybody,” he stresses. “And everybody depends on us having a peaceful world to be able exist in for global trade … so if we would like to continue to have the world as we know it and whether that ranges from your roof over your head, to food on the table, to collaboration of ideas, to sourcing product. Whatever it is, if we want to continue to enjoy that world, then we implicitly are all supporting the idea of peaceful collaboration, and at the moment that is directly under threat.”

The entire letter can be seen here. The letter includes instructions on how to take part and supporting the letter’s theme by becoming a cosigner.