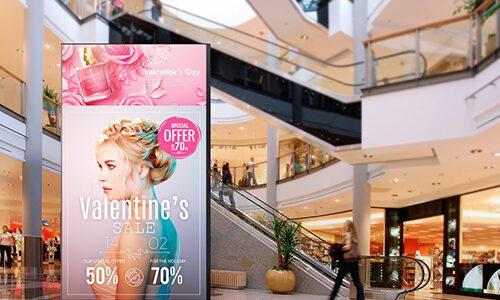 One of the features built into Sony Pro's new BZ35J and BZ30J series is the company's Pro Mode option, which enables users to easily customize settings to suit different applications based on applications and environments.

Among the features bundled into the latest BRAVIA Professional Displays include the company’s Pro Mode, which is said to allow users to customize the displays’ settings for specific scenarios based on applications and environments. The products’ One Step function enables the optimization of the displays via a single-button touch.

Sony Pro points out the BRAVIA Professional Displays mirroring options include connectivity through Wi-Fi and Bluetooth, as well as built-in Chromecast and Apple AirPlay 2.

Some of the other options built into the new line of products include the Android operating system, Sony’s 4K HDR processor X1, and the company’s TRILUMINOS Pro technology that is said to help the displays produce realistic images with vivid colors.

Sony adds the BZ35J series is capable of producing brightness levels ranging from 560 to 570 nits, and 120Hz refresh rates. The line also offers a choice of 43- and 50-inch screen sizes.