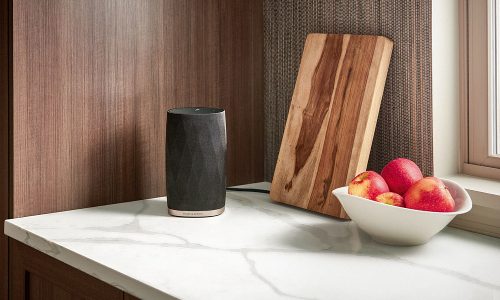 The Bowers & Wilkins Formation Flex can be setup as a single speaker or in stereo pairs.

The newly announced Bowers & Wilkins Formation Flex is engineered to provide a high level of sound from a small footprint loudspeaker.

The Flex can be used as a stand alone speaker or integrators can set up the Formation Flex up in stereo pairs. Bowers & Wilkins also notes the speaker can be used as part of a Formation-based surround sound system to provide homeowners a system that delivers music and AV content.

The company adds that integrators will be able to install Formation speakers easily through its easy setup process.