Wrapping up 2020 HTSA Board of Directors Announced

Wrapping up 2020 HTSA Board of Directors Announced

The member-owned, Home Technology Specialists of America (HTSA) has announced its newly elected board of directors.

HTSA conducted its elections following its 2020 Virtual Fall Conference, and the buying group says it allowed candidates to present themselves to membership for consideration.

“I have always maintained that HTSA’s ‘secret sauce’ to its long record of success is our extremely qualified and highly engaged dealer membership,” says Jon Robbins, executive director of Home Technology Specialists of America (HTSA).

“The entire membership benefits from a Board of Directors made up of this brain trust consisting of some of the smartest business minds and hardest working individuals in technology today.”

The three new board members are:

Hoffenberg, Shoresh and Davis replace outgoing Leon Shaw and Brian Hudkins, and Robbins thanked the pair for their work while they served on the board.

“I would like to thank outgoing board members Leon Shaw and Brian Hudkins for their ‘too many to count’ positive and impactful contributions to the consortium over the years,” he states.

“In many ways, Leon and Brian embody the best of what HTSA is all about – copious brilliant ideas, countless hours of hard work, and selfless giving of themselves for the betterment of the whole.”

More news from HTSA: Change Is the Only Constant for HTSA During Pandemic 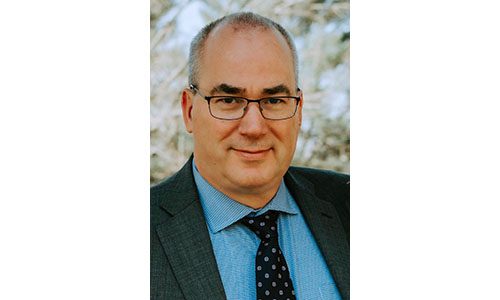 MSE Audio, parent company of seven commercial and residential loudspeaker brands, has announced the extension of its existing distribution with Apex-Tech. The new territories to be covered by Apex-Tech International are Spain, Portugal, and France