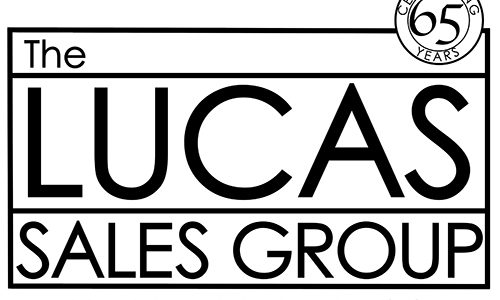 The company was founded in March 1956 by Charles Lucas, a former radioman aboard the USS Argonne when the Japanese attacked Pearl Harber. After the war he worked as an audio engineer for WFAA radio in Dallas and moonlighted installing Hi-Fidelity systems in high-end residences. This led to him opening his own business representing Mcintosh Labratory, Bozak Loudspeakers and Viking tape recorders in Texas, Oklahoma, Louisiana and Arkansas.

“I joined the family owned business in 1973 after graduating from college. Our business has been able to evolve and adopt as technology demands. We have transitioned from mono high fidelity, to stereo to surround and whole house audio. From reel-to-reel tape recorders, turntables, cassettes, compact discs, DVDs and  to streaming. Incorporating video along the way,” says Steve Lucas, president, Lucas Sales/LM Electronics.

“Most importantly we have been able to assemble a great team that understands and delivers exceptional sales and technical support to our dealers and vendors.”

He notes the company currently serves 1,200 dealers in Texas, Oklahoma, Louisiana and Arkansas, and it produces revenues of $6.5 million.

“I have been with the company for over 16 years and Steve’s leadership and unwavering loyalty to his staff has been instrumental in creating an environment where everyone is treated like family, teamwork is encouraged and allowed to flourish, and we try to support our dealers as we would want to be supported. Everyone on our team works hard to continue these traditions and we are excited about the future,” adds Cliff Clarke, partner, managing director, Lucas Sales/LM Electronics. 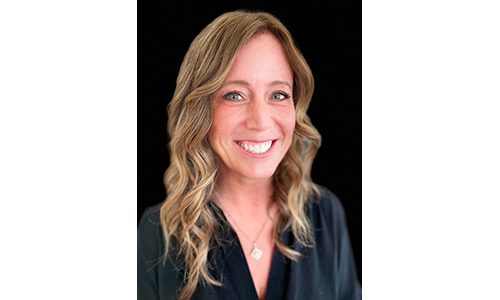 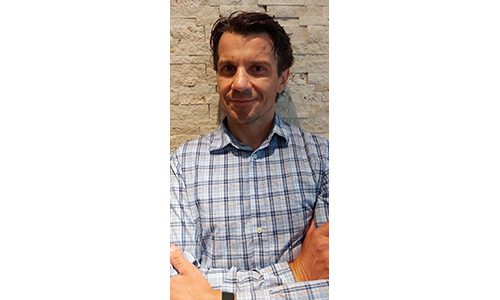 Russound, a developer and manufacturer in home audio entertainment, has announced the appointment of Paul Wojciechowski to the position of director of product development. Wojciechowski, whose extensive background in consumer and custom electronics i