After noticing a lower-than-average attendance to its InfoComm reception, USAV and PSA decided to donate excess food to the Ronald McDonald House Charities of Central Florida.
CE Pro Editors 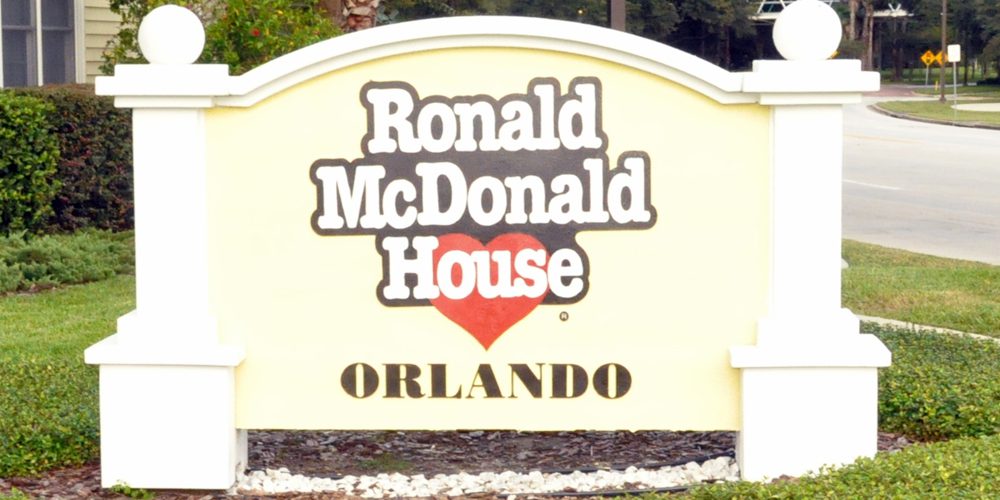 After noticing a lower-than-average attendance to its InfoComm reception, USAV and PSA decided to donate excess food to the Ronald McDonald House Charities of Central Florida.

Pivoting is a skill many organizations have learned over the course of the 2020-2021 year and the USAV and PSA team did just that while at this year’s InfoComm event in Orlando, Florida.

USAV traditionally hosts a reception for its members on the Wednesday night of the show. This year, the team planned to do the same and selected the Pub in Orlando to host the event.

As the team learned the show would have lower than normal attendance and its expected headcount for the reception was low, USAV knew it would not be able to meet the spend minimum that it had contracted with the restaurant, so they decided to pivot.

Instead of hosting a party with a low turnout, USAV and PSA team decided to donate the food to the Ronald McDonald House Charities of Central Florida.

The Ronald McDonald House of Charities provides a home away from home for families with children receiving treatment at local hospitals and medical facilities. Virginia Schwartz from The Pub and Cheryl Walton, CTS, director of business development at USAV delivered two catered meals to two different Ronald McDonald houses in Orlando.

“The people were so happy and appreciative to have a fantastic meal,” says Walton. “This donation was close to my heart as I lost my nephew at only 14 months old to Leukemia and it is through organizations like the RMHC that make families lives a little easier in times that are unbearably difficult. The RMHC team was so thankful, and I only wish I could have seen the small smiles on the families staying here.”

“It was an honor for USAV to join forces with the Pub of Orlando and donate these meals. We are all hoping for brighter day ahead and a time when we will have a large reception at InfoComm again. In the meantime, though, we are thankful we could brighten the day of families who may need an act of kindness,” says Walton.

Alyssa Borelli is the Web Editor for Commercial Integrator and sister site MyTechDecisions. She joined in May of 2021.