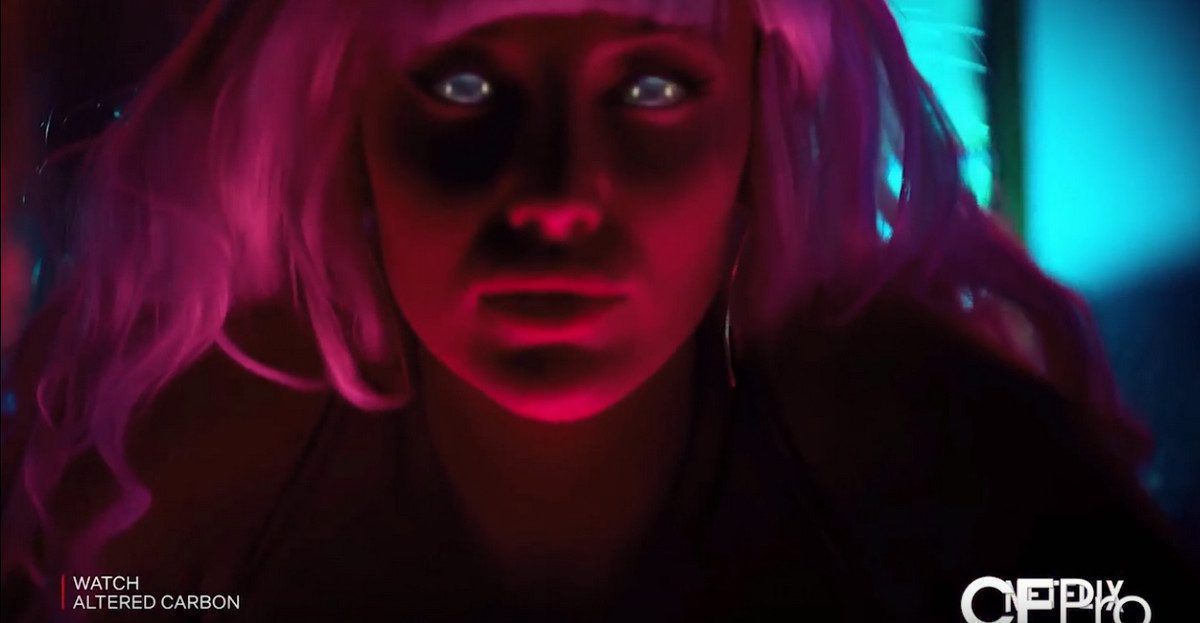 Sony's booth #4821 at CEDIA Expo will be the first chance integrators have to see the company's new Master series OLED and LCD TVs with Netflix mode built in, says Frank Sterns, vice president of the specialty A/V/CI channel.

Sony already made quite a splash a few weeks ago when the company unveiled its new 4K Ultra HD Bravia Master series OLED and LCD displays featuring an industry-exclusive Netflix Calibrated Mode that optimizes video quality for Netflix content. But the company might make even bigger waves at the upcoming CEDIA Expo 2018 next week.

“There will be three new projectors with varying price points, including a super premium laser model,” says Sterns. The booth (#4821) will also hold an education area for training and a full theater.

“I can't give you too much more detail, but there will be a big projector launch,” adds Sterns.

[Sterns teases Sony projectors in the video below]

Meanwhile, the Sony booth will also showcase the new Master series TVs. In the Netflix mode, the new Android-powered TVs reproduce streamed content with the same picture quality of a movie studio’s post-production reference monitors, the two companies said during a press event this week.

“I can't give you too much more detail, but there will be a big projector launch.”
— Frank Sterns, Sony

The user-selectable Netflix Calibrated Mode is intended for use with any of Netflix’s HD, 4K, and 4K HDR content, whether produced by Netflix or by other studios. When the mode is activated, the displays change their settings to match the studio-monitor setup.

For professional A/V installers, the Master Series TVs are Sony’s first CalMAN-ready displays. The technology can reduce picture-calibration time to as little as five minutes from one or more hours when using CalMAN calibration software running on a laptop.

The technology, from Portrait Displays, adjusts picture quality with adjustments that are finer than those available from a TV’s built-in menu, and it compensates for the effects of the viewing environment.