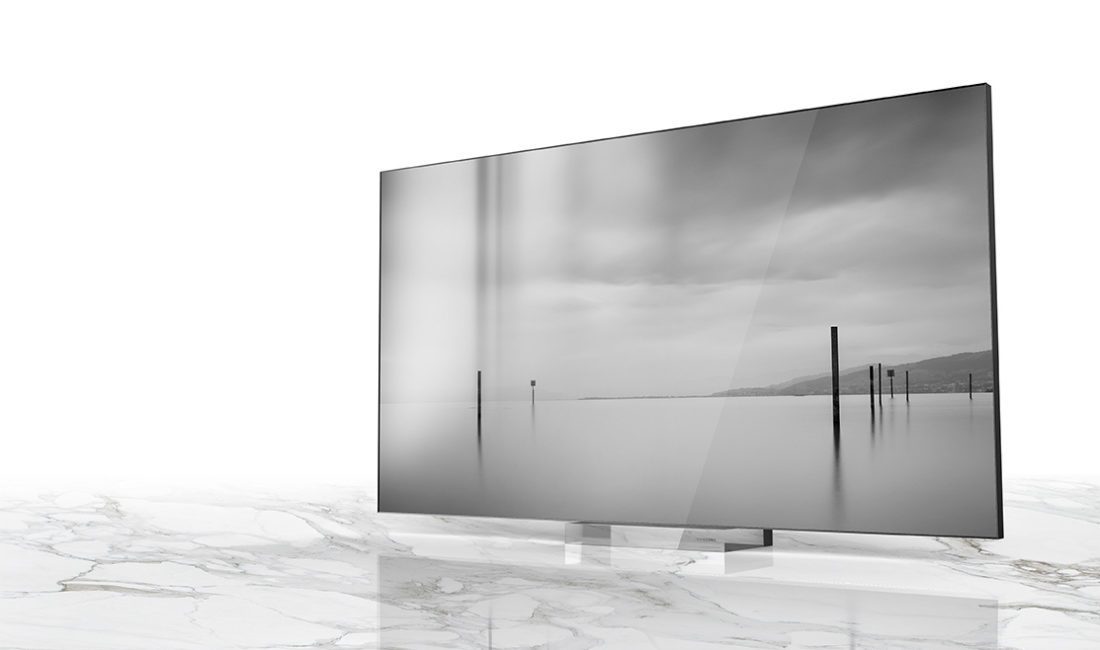 For its 50th anniversary, Samsung is reinforcing its standing in the electronics industry by introducing its latest generation 4K and 8K displays.

Samsung announced a number of high-performance television products during CES 2019, including lifestyle and computing screens for activities that include gaming.

This week in Las Vegas, the company introduced more than a half dozen new display products:

Related: Invasion of the Giant MicroLEDs and the Pesky Question of LCR Speakers—CEDIA Tech Talk

Adding more MicroLED products to its 2019 display introductions, Samsung's 219-inch MicroLED The Wall and The Window offers integrators a modular solution configurable to any shape, size, aspect ratio, or resolution.

These MicroLED products support standard HD 16:9 content, widescreen 21:9 movies, as well as unconventional aspect ratios such as 32:9 and even 1:1.

The Lifestyle SERIF and The Frame

Combining the company's latest industrial designs and its QLED video technologies, the 2019 SERIF TV and Frame television lines were developed through a collaboration with the Parisian design tandem of Ronan and Erwan Bouroullec.

When The Frame is not being used for television activities, the unit's Art Mode displays digital pieces of art that include paintings and pictures from museums and artists. Homeowners can also purchase art from Samsung's The Frame Art Store, which offers a choice of more than 1,000 pieces of art.

The SERIF combines TV functions with a unique form factor to add an artistic element to home interior designs.

Samsung's Q900FN TV is engineered to deliver the best possible QLED image, along with a next-generation 8K resolution.

According to the company, it recently released the first commercially available 85-inch 8K QLED, and it will eventually offer more sizes, including a 98-inch model. The TVs employ AI-powered upscaling technologies to enhance the image quality of lower resolution content.

Read Next: Samsung Restructures to Focus on Integration Channel

The other monitor Samsung introduced is the CRG9 49-inch gaming monitor. Engineered as a “hi-res super ultra-wide gaming monitor” offering a 32:9 aspect ratio, the monitor produces a 120Hz refresh rate with a 4ms response time.