The report reveals that as home security providers look for strategies to grow revenue and increase customer loyalty, paid car crash detection and emergency response products have the potential to be a viable path forward.

TrueMotion says fierce competition, pricing pressure from new tech-driven and DIY entrants, and a saturated market has resulted in the need for home security providers to look at solutions to protect customers beyond the home.

The new TrueMotion report shows “beyond the home” is a strong area for expansion: 78% of home security owners are concerned about their safety on the road. The report also finds that 66% of all home security owners would pay $5 or more per month for crash detection and emergency response — on top of their current home security subscription. Twelve percent would pay an extra $20 per month.

“This report shows that home security providers can use car crash detection and emergency response products to extend their services beyond the home, grow revenue and increase customer loyalty,” says Brendan Bellefeuille, security lead for TrueMotion. “Consumers want to feel protected beyond the home, and crash detection and emergency response clearly addresses this concern for them. 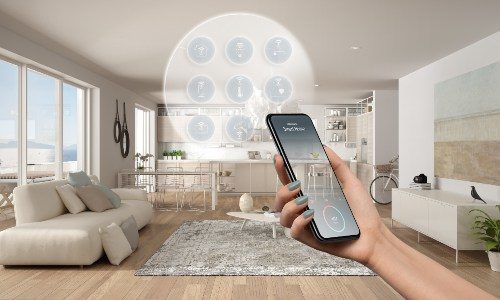 Related: Navigating the Role of Smart Home and Voice Assistant Platforms in 2021