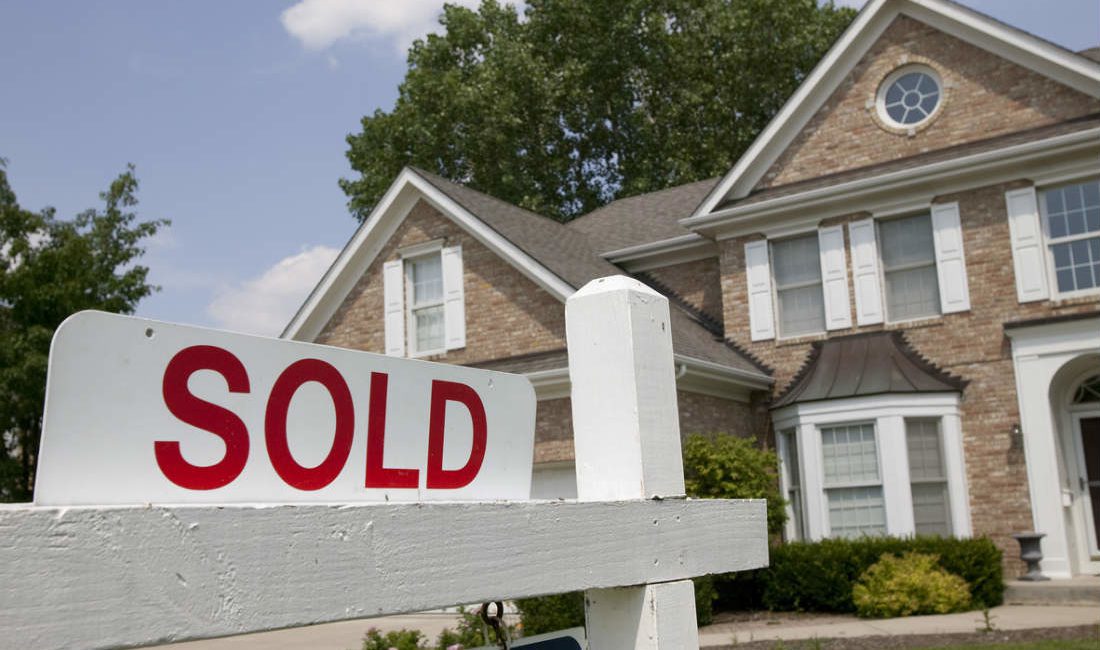 The National Association of Home Builders (NAHB) expects lower mortgage rates will lead to increased demand for new homes in the early months of 2019.

While some experts are concerned about a looming CE market correction, the housing market is looking healthy, sporting a 1.5 percent yearly increase in sales of newly built, single-family homes.

According to newly released data by the U.S. Department of Housing and Urban Development and the U.S. Census Bureau, December sales numbers rose 3.7 percent to a seasonally adjusted annual rate of 621,000 units after a downwardly revised November report.

“We expect lower mortgage rates in the early months of 2019 will lead to additional new home demand.”
— Robert Dietz, NAHB

“The slight gain for 2018 new home sales reflects solid underlying demand for homeownership,” says NAHB chairman Greg Ugalde. “Housing affordability remains a challenge across the country, but conditions have improved in early 2019, as illustrated by the recent uptick in builder confidence.”

“Despite a period of weakness in the fall, new home sales ended the year with a small gain,” says NAHB chief economist Robert Dietz.

“While the December sales pace improved on a monthly basis, the current rate of sales remains off the post-Great Recession trend due to housing affordability concerns made worse by the rise in mortgage interest rates at the end of the year. We expect lower mortgage rates in the early months of 2019 will lead to additional new home demand.”

In addition to adjusting for seasonal effects, the December reading of 621,000 units is the number of homes that would sell if this pace continued for the next 12 months.

The inventory of new homes for sale continued to rise in December to 344,000 homes available for sale. A year prior, new single-family home inventory stood at 294,000.

Read Next: Home Remodeling Spending Expected to Remain Steady Into 2019