In addition to introducing DTS surround sound to several of its products, Sonos has announced EQ options for S2 iOS app users.

According to Sonos, the “Hollywood at Home” trend continues with 60% of U.S. respondents stating during a recent survey it conducted that they would rather watch new movies at home than in theaters. Based on this trend Sonos is providing homeowners with options to play DTS surround sound content using a variety of its products.

Outlining the specific products that are now upgradeable to deliver DTS multichannel audio, the company says the products listed below provide DTS compatibility. In addition, the company has also announced updates to its popular Roam and Move portable powered speakers, and equalization options for S2 users that employ Apple iOS-based products: 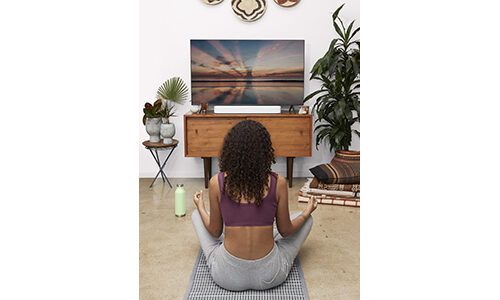 Sonos also shares that Amazon Music Ultra HD and Dolby Atmos Music will be coming soon to the S2 platform.