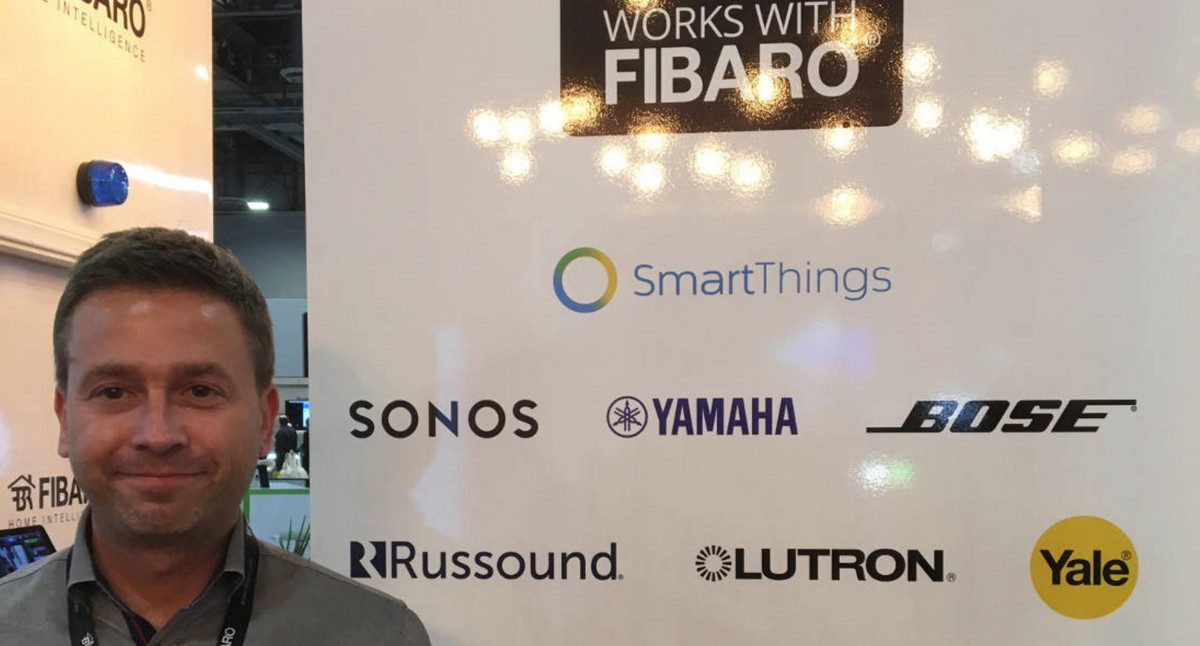 Rich Bira, managing director at Fibaro, says the new 'Works with Fibaro' program connects the company's smart home control system with some of the top brands in audio, security and more.

Not to be left behind in the “Works With …” or voice control crazes, Fibaro unveiled its new “Works with Fibaro” program expanding its IoT presence with some of the top brands in consumer electronics, as well as voice control integration with Amazon Alexa, Google Assistant and Apple Siri.

At CES 2018, the “Works with Fibaro” program came out of the gate with a long list of brands with which the company’s HomeCenter2 smart home control system can integrate:

From an audio standpoint, when integrated with the Fibaro Home Center 2, the compatible multimedia devices can be programmed to automatically lower music volume after a certain time, to turn itself on along with other connected devices when watching TV, or to play lullabies in a child’s room at bed time. Home Center 2 is exclusively for the custom installation channel. The controller has a 1.6 Intel processor and uniquely is not cloud-based, improving speed.

“Because there is no complex cloud integration… it works… plain and simple.”
— Rich Bira, Fibaro

For security, when one of the compatible smart locks or door/window sensors is integrated with the Fibaro system, homeowners can check to see the status of their home’s access points and lock the door from anywhere in the world.

In all, the Poland-based company now has more than 175 smart integrations with other products through HomeKit and Z-Wave compatibility, and Fibaro continues to explore integration with other segments of IoT including automotive and smart home appliances from manufacturers such as Samsung, Bosch and Siemens. Fibaro has opened up its platform even further to allow community members to create additional integrations that can be used with the its system via is Marketplace area on its website.

At CES, managing director Rich Bira was also touting the UL listing for Fibaro. “Not a lot of Z-Wave products are UL listed. It is not required,” he notes. “We offer simple integration with multiple devices. Because there is no complex cloud integration… it works… plain and simple.”

Taking a page from the Amazon open API method, Fibaro allows its manufacturer partners to write their own drivers, and the company validates it.

Also at CES, the company announced its smart home products now integrate with Amazon Alexa, Apple Siri, and most recently the Google Assistant. Fibaro is one of few premium smart home hub and device manufacturers to offer homeowners their choice of voice control platform in the home to control lights, blinds, security cameras, sensors, as well as many customized scenes with a simple voice command.

All three voice assistants allow for verbal interaction with Fibaro’s devices, and select products connected to Fibaro Home Center hubs. Users can give voice commands that turn the lights on and off, adjust a room’s temperature, check which doors and windows are currently open, or instruct the controller to simultaneously perform several similar tasks by giving a pre-defined verbal command. Customers that use iPhone X can also disarm their alarm system using Face ID, Apple’s face recognition feature. Amazon Alexa and Google Assistant voice integration is available in English immediately using software version 4.130 or higher. Fibaro will continue to expand the number of voice commands available for each platform in 2018. 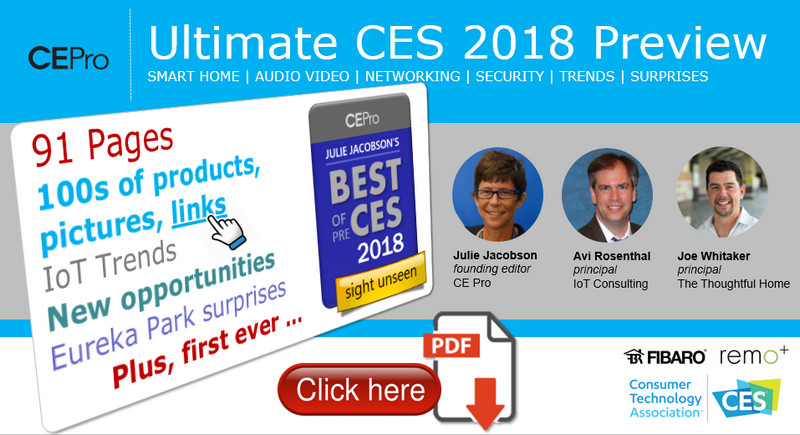