The FBI has released a public service announcement detailing the the harms of 'swatting' and its impact on smart home owners.
Jason Knott 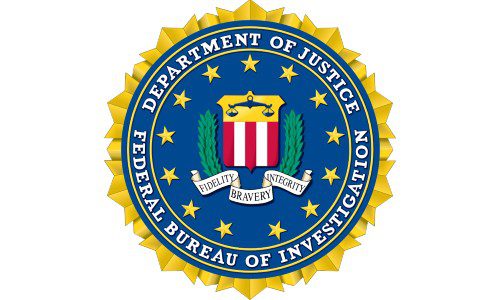 The FBI’s announcement warns users of smart home devices with cameras and voice capabilities to use complex, unique passwords and enable two-factor authentication to help protect against “swatting” attacks.

According to the FBI, smart home device manufacturers recently notified law enforcement that offenders have been using stolen e-mail passwords to access smart devices with cameras and voice capabilities and carry out swatting attacks.

According to the PSA, swatting is a term used to describe a hoax call made to emergency services, typically reporting an immediate threat to human life, to draw a response from law enforcement and the S.W.A.T. team to a specific location. Confusion on the part of homeowners or responding officers has resulted in health-related or violent consequences and pulls limited resources away from valid emergencies.

“Swatting may be motivated by revenge, used as a form of harassment, or used as a prank, but it is a serious crime that may have potentially deadly consequences,” says the FBI.

“Offenders often use spoofing technology to anonymize their own phone numbers to make it appear to first responders as if the emergency call is coming from the victim’s phone number. This enhances their credibility when communicating with dispatchers.”

How Is Swatting Done?

According to the FBI, recently offenders have been using victims’ smart devices, including video and audio capable home surveillance devices, to carry out swatting attacks. 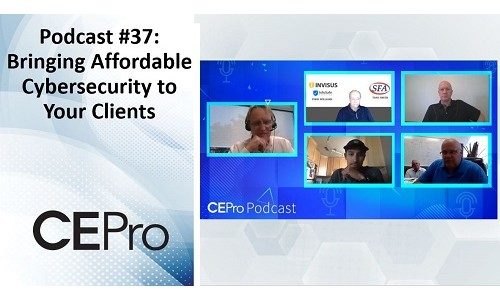 Related: CE Pro Podcast #37: How to Be a Leader in Cybersecurity for Your Clients

“They then call emergency services to report a crime at the victims’ residence. As law enforcement responds to the residence, the offender watches the live stream footage and engages with the responding police through the camera and speakers. In some cases, the offender also live streams the incident on shared online community platforms,” says the PSA.

The FBI is working with private sector partners who manufacture smart devices to advise customers about the scheme and how to avoid being victimized. The FBI is also working to alert law enforcement first responders to this threat so they may respond accordingly.

The PSA goes on to advise users of smart home devices with cameras and/or voice capabilities to have complex passwords and adopt two-factor authentication for their online accounts.

The FBI urges anyone who believes they may have been victimized to make a police report and report the incident at www.ic3.gov.