Deep Dive: What Do Integrators Want in Projectors & Displays? 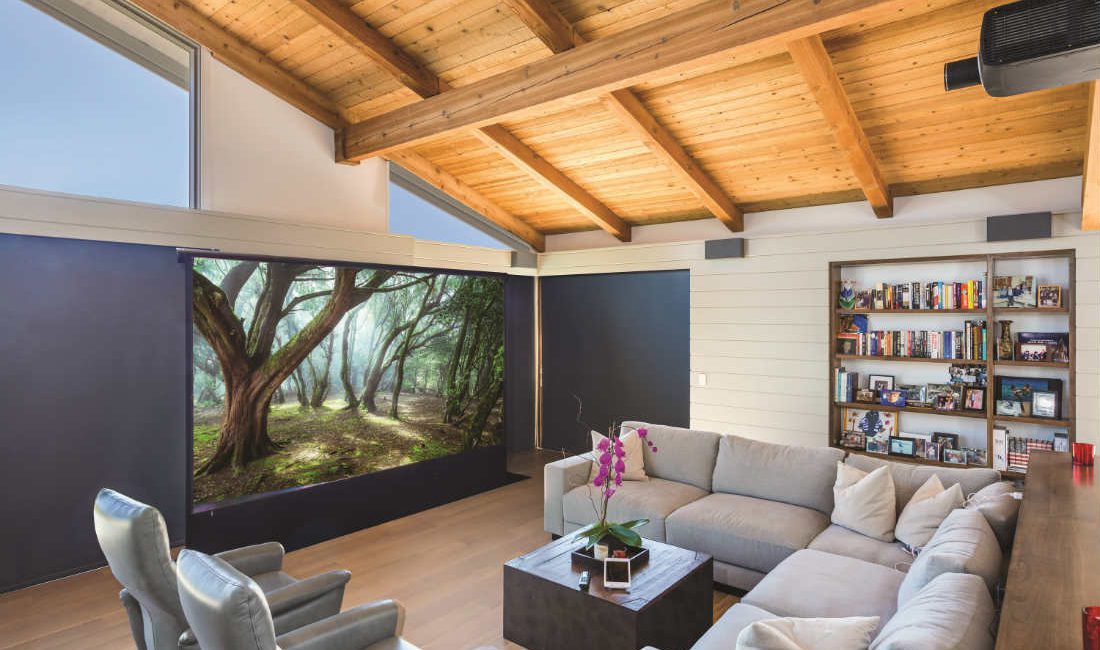 According to our recent Deep Dive, CE pros would like to see standardization in the number of HDMI, HDBaseT and Video-over-IP inputs used on projectors. 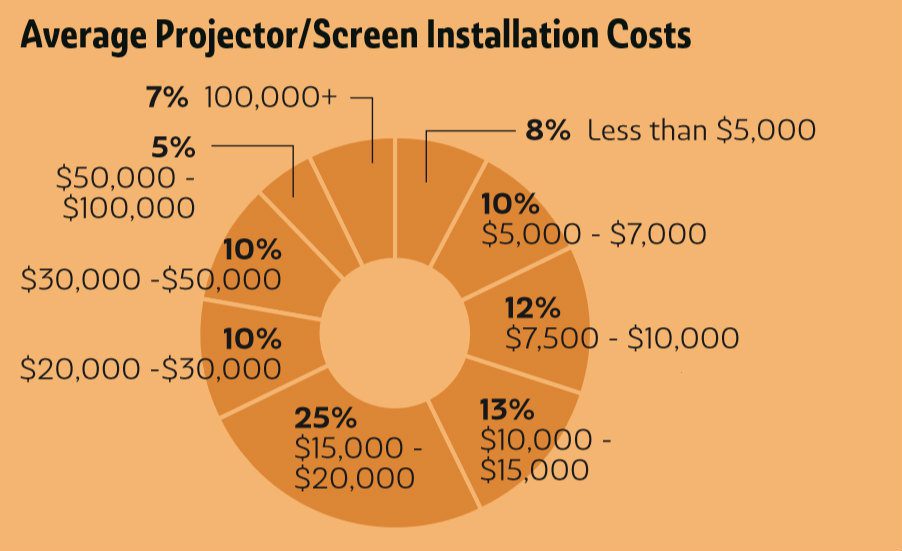 Deep Dive: What Do Integrators Want in Projectors & Displays?

The home theater market has ebbed and flowed over the past decade. At one time, dedicated theaters were all the rage. Today, it is great room deployments led by TV displays over projectors. A while back, many integrators shied away from selling TV displays at all due to the margin erosion.

Today, that market has made a comeback, primarily due to the introduction of 4K, with 8K’s debut being used by many integrators to show clients how affordable 4K has become.

It is against this backdrop that CE Pro launched its first-ever Two-Piece Projection & Display Deep Dive Study to delve into some of the pertinent issues facing integrators as they look to spur their projector and display installation business. The study was conducted in April 2019 and had 117 respondents.

Among the key takeaways are: 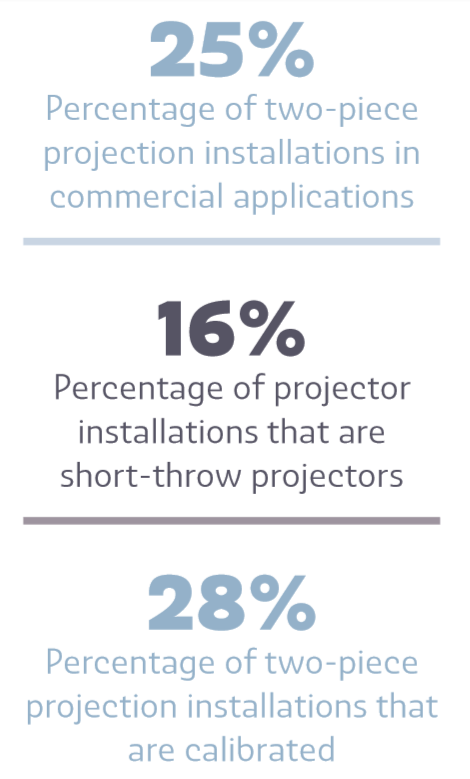 When asked which features they would like to see included in TVs and projectors, the responses varied, but there were some common threads.

One theme that kept coming up over and over again among respondents was the lack of IP controls.

Another common theme is that integrators want displays that are simply just monitors with no “intelligence” built in for specific applications. Dealers want the ability to turn off smart features completely when necessary.

“It would be important to have a feature that allows me to disable all the useless ‘smart’ features,” says one integrator. “Those are really just data collection points for the vendor to exploit the end users’ viewing habits.”

Another respondent notes he would like to see Ultra HD TVs with no features or full lockdown “so the end users can’t screw things up!”

Finally, another respondent put it this way: “I want a no-frills piece of glass with nothing but a picture … no audio … no streaming.”

Not surprisingly, profit and margin were also common complaints. Integrators are already seeing the margin erode quickly on 4K sets, even though the new technology has helped spur the market.

Inputs are also an issue. CE pros would like to see standardization in the number of HDMI, HDBaseT and Video-over-IP inputs, as well as ensure every TV include inputs for multiple OTA tuners, and audio outputs.

Integrators are also frustrated that certain displays with a separate control box do not still have the proper inputs needed on the TV itself.

“If you have a separate controller box, make sure the TV still has an HDMI input that functions,” suggests one integrator.

Another topic of consternation for integrators is product availability. One integrator asked for more exclusive lines just for the custom installation channel, citing, “Like Epson is doing with 4050 [Pro Cinema 4K projector].”

Another dealer would like to see manufacturers offer “more reasonable buy-ins so it is easier to have direct relationships.”

Some of the other desired features include:

Finally, here are a few verbatim comments suggesting improvements to displays’ features and aesthetics: “I would like to see menus that leave the picture up and tell you what the adjustment does, along with what the manufacturer recommends for adjustments,” says one respondent.

“Projectors with the ability to update firmware that doesn’t require a major headache to accomplish. TVs and Google-connected projectors can do this, but regular ones are a pain,” notes one respondent. Lastly, one integrator offers, “Can manufacturers agree on one solid depth for TVs … and no curves?”

View the slideshow to see charts and graphs showing the findings of the CE Pro Projectors & Displays Deep Dive Study.