The winners of the Americas region of this year's CEDIA Home Technology Professional Awards have been announced. The winning projects represent the best work done by CEDIA members over the course of 2018.
CE Pro Editors 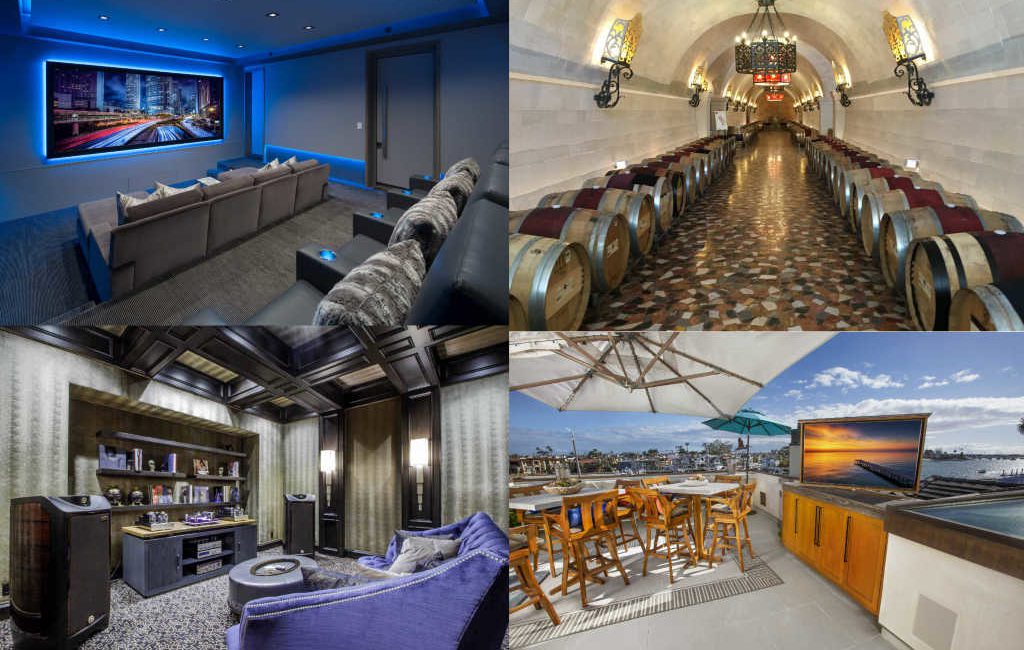 Curious to see what made these winning projects so great? Check out the slideshow below for high-resolution images of the winners! 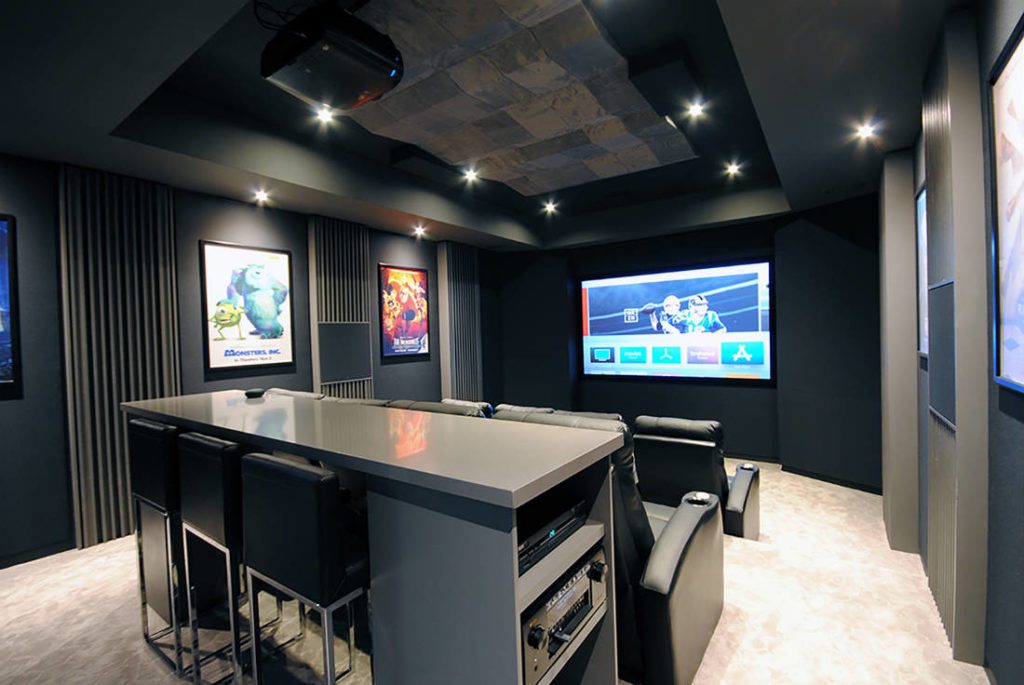 CEDIA has officially announced the winners of the 2019 CEDIA Home Technology Professional Awards competition for the Americas region. Twelve projects received recognition last Thursday during the CEDIA Awards Celebration & Leadership Conference at the Drake Hotel in Chicago. According to CEDIA, each honoree represents the best work over the last year from CEDIA members in the organization’s Americas region.

“The awards event capped off a terrific day at a one-of-a-kind venue in Chicago that also included the successful debut of our Leadership Conference. A big thank you to all of our event supporters, particularly headline sponsors Crestron, DISH, and Savant.”

The 2019 Home Technology Professional Award Winners from the Americas Region are:

A global judging panel of experts evaluated entries and selected winners. Asia Pacific region finalists were announced in June and the winners will be revealed at Integrate in Melbourne, Australia on August 28.

In addition, as part of the “Road to CEDIA Expo,” CEDIA and CE Pro parent company Emerald Expositions are partnering to award category winners in the Americas region with a CEDIA Expo travel package that includes flight reimbursement of up to $500 and a three-night hotel stay at the 2019 CEDIA Expo at the Colorado Convention Center September 10-14 in Denver.

Click here to see a slideshow featuring photos from this year's winning projects!