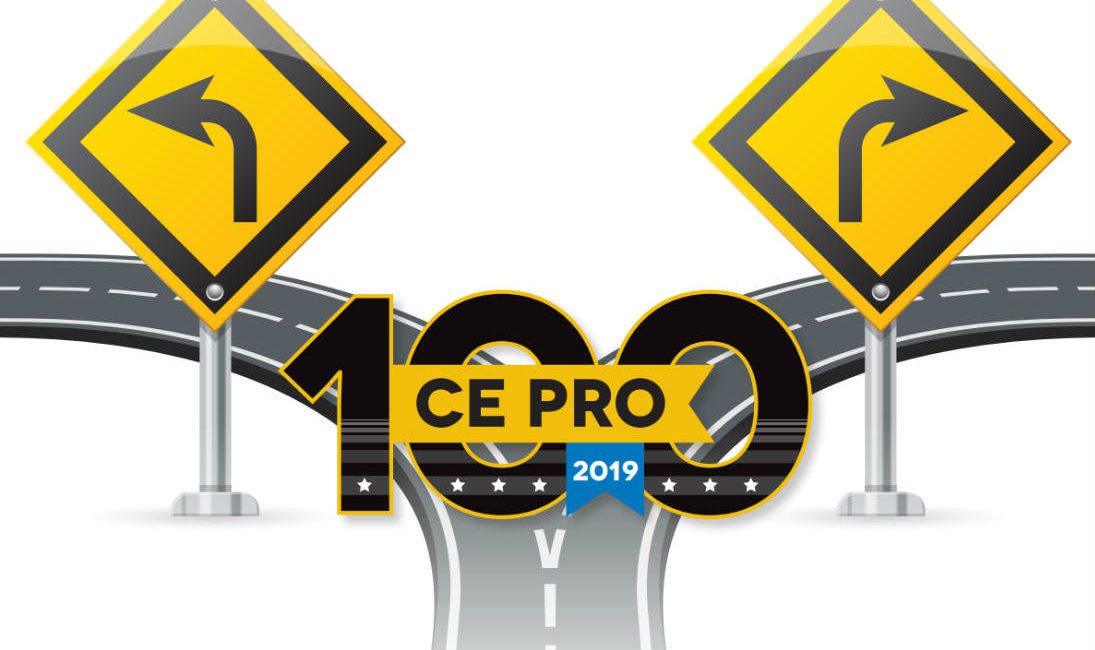 While CE Pro 100 integrators are optimistic about 2019, 10 companies are anticipating no revenue growth.

Historically, members of the CE Pro 100 are optimistic. For example, even during the great recession last decade, integrators were predicting year-over-year revenue growth — despite the fact that in 2009, for instance, the average custom integrator’s revenues fell a devastating 56 percent! So it is not surprising that the CE Pro 100 is anticipating 12.7 percent revenue growth.

One integrator reports he had already matched his entire 2018 revenue number by the end of March. Another just received a long-term, multi-year installation contract for a single project that will skyrocket his company’s growth.

But overall, many of the same economic factors that have been in place for the past several years still exist but with measured enthusiasm heading into 2019.

The market plateau is not lost on several CE Pro 100 companies. Last year, just three companies expected their revenues for 2018 to be “flat.”

Heading into 2019, 10 companies are anticipating no revenue growth. Likewise, last year just one company expected a drop in revenue in 2018. For 2019, three companies expect lower income at an average 15 percent drop.

As noted, the median CE Pro 100 company reported $5.2 million in revenues last year. Median is the figure at which half the respondents are above and half are below. If revenue from all sources is considered, the CE Pro 100 represents companies that earned approximately $2,144,099,976, or $2.1 billion last year.

The number of installations per company continues to grow. The median number of residential projects among the CE Pro 100 was 166, a 19 percent drop from 2017. That continues a trend of integrators being more selective, opting to go after fewer but higher-priced jobs.

One other benchmark of note: There are 53 companies on the list that exceed $5 million, up from 48 last year.