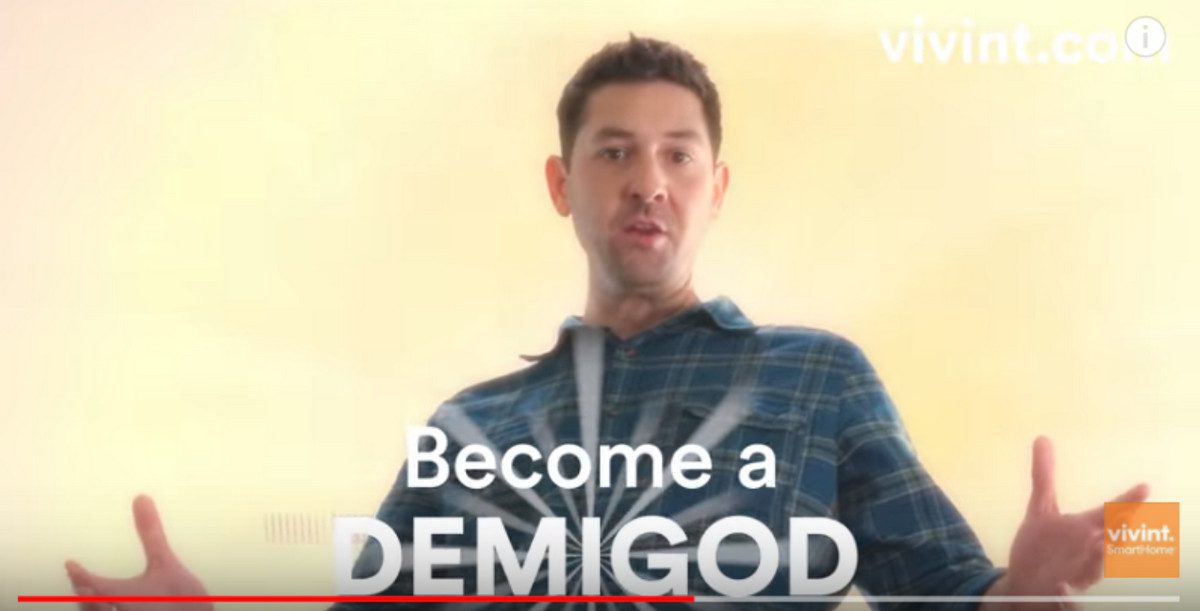 A cheeky new video from Vivint Smart Home imagines a world before home automation, when humans warmed toilet seats themselves. The security and IoT giant says it can replace those "crappy jobs" you do for yourself.

Remember that long-ago era before we had automatic toilet-seat warmers … when human sit-ins would warm the throne before the master took his place? Neither do we, but Vivint Smart Home takes witty aim at such manual tasks of yesteryear.

In a cheeky new marketing video, the security and home-automation giant says its services can replace “your job as a homeowner, which is actually a series of crappy full-time jobs you do for free.”

The company runs through its litany of IoT offerings, including video doorbells, smart thermostats, electronic door locks, remote monitoring, life-safety systems, text notifications and the ability to turn yourself into a “demigod” through voice control.

“And you can have all that for less than the cost of a smart phone,” the father of the house explains, tucking his device into a front pocket. “At least a smart home won't make you sterile.”

The father then pauses, chuckles and yanks the phone out of his pocket, at which point Vivint misses a prime product-placement opportunity for Spartan High-Tech Boxers, which “protect your nuts from cellphone waves.”