In an effort to boost inclusivity and diversity within the AV industry, AVIXA has awarded three scholarships to university students pursuing a technology related career path.
Amala Reddie 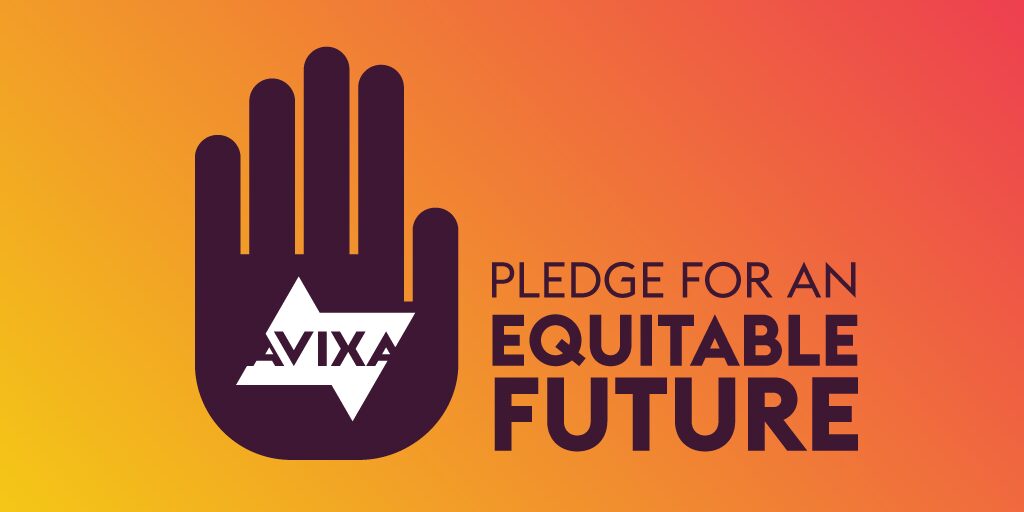 In an effort to boost inclusivity and diversity within the AV industry, AVIXA has awarded three scholarships to university students pursuing a technology related career path.

AVIXA Foundation, the charitable arm of the Audiovisual and Integrated Experience Association, revealed the 2021 scholarship recipients on October 19, 2021.

Irene Ataifo from Howard Community College received the elAVate Scholarship,  Angelina Jonkaitis, a student at Valencia College, was awarded the Michael Vergauwen Scholarship, and Carter Kucier from Lebanon Valley College was conferred the Mosaic Scholarship. All were awarded $2,500 respectively.

Ataifo holds an associate degree in Cyber Forensics Technology from Howard Community College and is currently enrolled in the college’s Audiovisual Technology associate degree program. According to AVIXA, Ataifo was determined to pursue her passion in audio despite feeling like it was an unconventional career path for a Black woman.

Jonkaitis is a student at Valencia College studying live entertainment design and production. Jonkaitis is passionate about live audio and enjoys the installation side of AV. They began mixing for their high school theater during freshman year. Presently an intern at AV integration firm RelianceAV, their dream is to mix for live Broadway shows.

Kucier is studying audio/music production at Lebanon Valley College and has his sights set on a career in live audio. He is also the president of the college’s LGBTQ+ organization Freedom Rings where he initiated a dialogue with the college president, resulting in campus-wide acceptance of the LGBTQ+ community and an LGBTQ+ housing option. 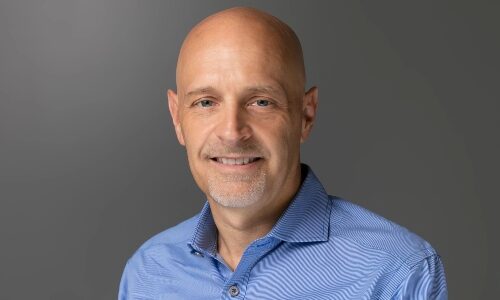 Each of the scholarships were conceived with the intention of supporting women and gender equality along with advancing inclusivity and diversity in the AV industry.

“Education is empowering, and the AVIXA Foundation Scholarship program’s intent is to encourage and enable students from diverse backgrounds who show great potential to pursue careers in the audiovisual field,” says Domenic Screnci, Ed.D., President of the AVIXA Foundation.

About the Author: Amala finished her MA in Publishing and Writing from Emerson College, Boston, and is currently an Associate Editor for Commercial Integrator. She joined in October 2021.