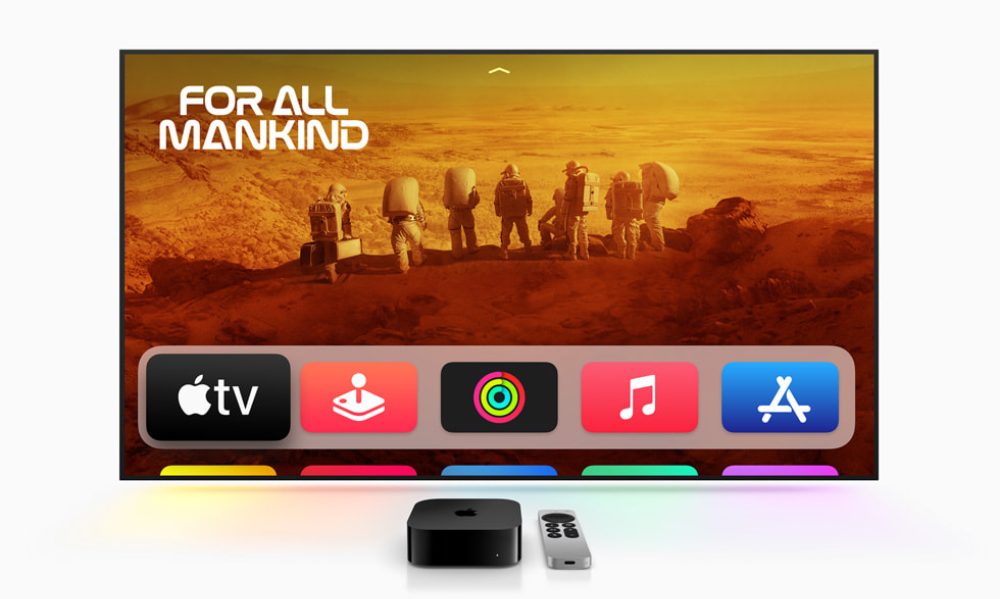 the new Apple TV 4K has the A15 Bionic chip to support enhanced video and gaming.

Apple has announced the next generation of Apple TV 4K with more power, enhanced video quality and a more affordable $129 price point.

The new Apple TV 4K is driven by the A15 Bionic chip and now supports HDR10+, joining its existing support for Dolby Vision. The unit runs tvOS, a powerful and intuitive OS for the living room, and features a Siri Remote. Finally, it seamlessly integrates with other Apple devices, while also acting as a smart home hub.

“Apple TV 4K is the ultimate way for Apple users to enjoy their favorite entertainment on the biggest screen in the home, and now it is more powerful than ever,” says Bob Borchers, Apple’s vice president of Worldwide Product Marketing. “The new Apple TV 4K is unlike anything else out there, given its seamless connection to other Apple devices, ease of use, and access to amazing Apple content. It offers something for everyone in the family to love.”

At the heart of the new Apple TV 4K is the A15 Bionic, which makes CPU performance 50% faster than the previous generation. For gaming the Graphic Processing Unit (GPU) performance is now 30% faster.

With the Siri Remote, users have a touch-enabled clickpad to navigate the interface of Apple TV. On the Apple TV app, customers can access award-winning series and films on Apple TV+, as well as over 100,000 movies and series to buy or rent, and direct premium subscriptions to popular streaming services.

Apple TV 4K works seamlessly with other Apple devices, starting with a setup process with iPhone and control with the Apple TV Remote in Control Center. Other integrations include Apple Music, Apple TV+, Apple Arcade, and Apple Fitness+.

This fall, new features coming to the Apple TV experience with tvOS 16 include updates to Siri that will make it even easier for customers to use their voice to control Apple TV. Siri on Apple TV features a complete redesign, and will be able to recognize each user’s voice. By using the Siri Remote and asking “What should I watch?” users can get tailored recommendations. When wearing AirPods, users can say “Hey Siri” to search and enjoy a hands-free way to control Apple TV. iCloud access and SharePlay are also integrated.

As a home hub, Apple TV 4K connects to compatible smart home accessories, including HomeKit cameras, lights, shades, and more; allows the user to set scenes and control their smart home while away; and ensures that accessories can run automatically. Apple TV 4K is also a building block for Matter, the new smart home connectivity standard that enables a wide variety of accessories to work together seamlessly across platforms.

When viewing a HomeKit camera, Apple TV users can control nearby accessories — such as turning on the outdoor lights — or display multiple cameras at the same time on the TV screen for a more complete view. In addition, HomeKit Secure Video uses the on-device intelligence of Apple TV 4K to privately analyze the video to detect people, animals, cars, and package deliveries.

The new Apple TV 4K is designed to minimize its impact on the environment, using nearly 30% less power than the previous generation. The efficiency gains of A15 Bionic eliminates the need for an internal fan, resulting in a more compact design and contributing to a 25% reduction in carbon footprint over the previous generation.

Today, Apple is carbon neutral for global corporate operations, and by 2030, plans to be 100% carbon neutral across the entire manufacturing supply chains and all product life cycles. 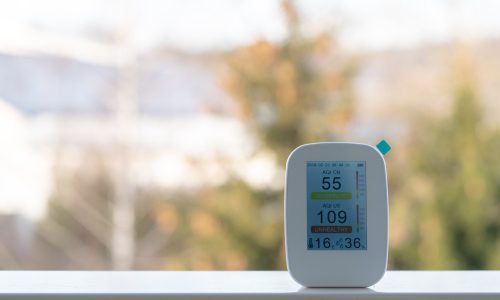