Amazon Expected to Bleed $10 Billion from Alexa and Other Devices 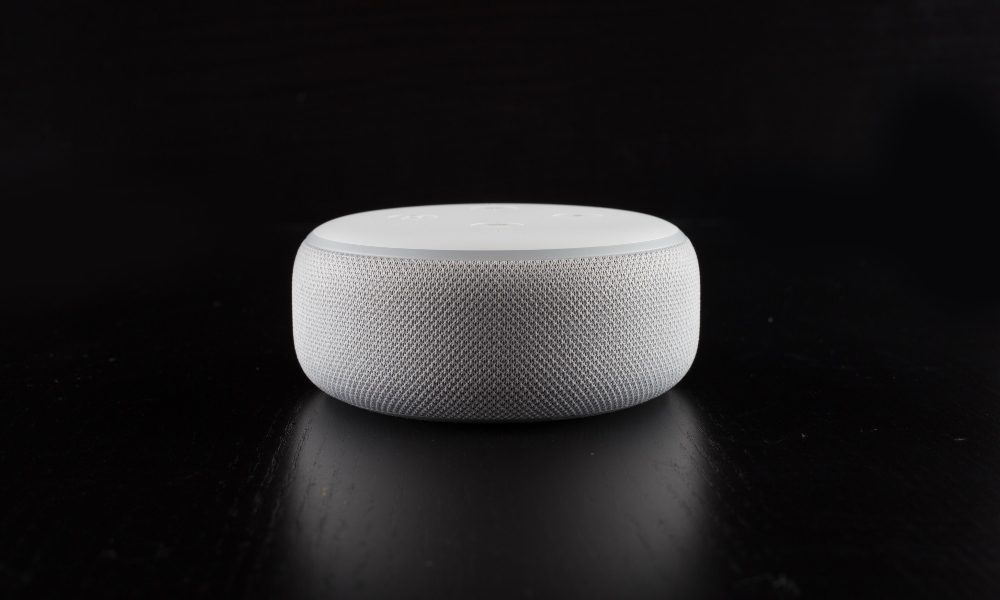 Recently laid off employees are calling the current status of Alexa a "colossal failure" due to the company's inability to find an adequate monetization model.

Amazon Expected to Bleed $10 Billion from Alexa and Other Devices

The Amazon Alexa voice assistant, one of the more recognizable facets of an entry level smart home, is on track to cost the company about $10 billion for 2022. This latest revelation comes as the company is in the process of slashing roughly 10,000 jobs, with positions in the company’s Alexa team reportedly being a non-insignificant chunk of the layoffs.

The issue behind the poor performance is not due to lack of sales, however. A report by Business Insider (BI) found that while Alexa’s Echo line is among the “best selling items on Amazon, most the devices sold at cost.” According to this report, the expectation of the company was that it would be able to make its money back on interactions through the device.

This all assumes that interactions through the device would be monetizable, which they largely haven’t been. Despite garnering a billion interactions a week at one point, most interactions (like asking for the weather) haven’t been monetizable. In fact, most users seem content with using Alexa for relatively simple actions or automations.

Most consumers are not comfortable with trusting private information or other valuable data to AI like Alexa at this point after issues like voice recordings being sent to the wrong people. Revelations like employees potentially listening in on consumer interactions have also largely soured people’s perception of voice assistants, leading to interactions being far more reserved and simpler.

At one point, the device was also viewed as being a halo product by the company, wherein its presence would lead to more Amazon sales in general. However, reports have since revealed that even when those interactions did occur, it was not enough to offset the products being sold at cost in the first place.

In a public note to employees, Andy Jassy, CEO of Amazon, stated that the company still has “conviction in pursuing” Alexa. However, this statement comes after the team received its fair share of cut positions, and it comes independent of any other statements regarding how the company expects to be able to monetize this product when, up until this point, all plans to do so up to this point have failed.

Following a hiring freeze for the Alexa team in 2019 and now the current layoffs hitting this corner of the company the most, it seems as though Amazon is reaching its limit with the device. The BI report even states that the Alexa team had stopped posting sales targets as of 2020 due to a lack of performance after failed attempts to partner with Dominos and Uber.

As of right now, Alexa ranks third in the line-up of digital voice assistants (71.6 million users), coming in behind Google Assistant (81.5 million) and Apple Siri (77.6 million). It seems that Alexa is not alone in its monetization troubles, though. Google’s own assistant is facing similar challenges according to separate reports, with attempts at display ads and company partnerships falling short of expectations for the team while Apple’s foray into a higher cost (yet more profitable at the point of sale) model never quite resonated with consumers like Alexa and Google Voice have.