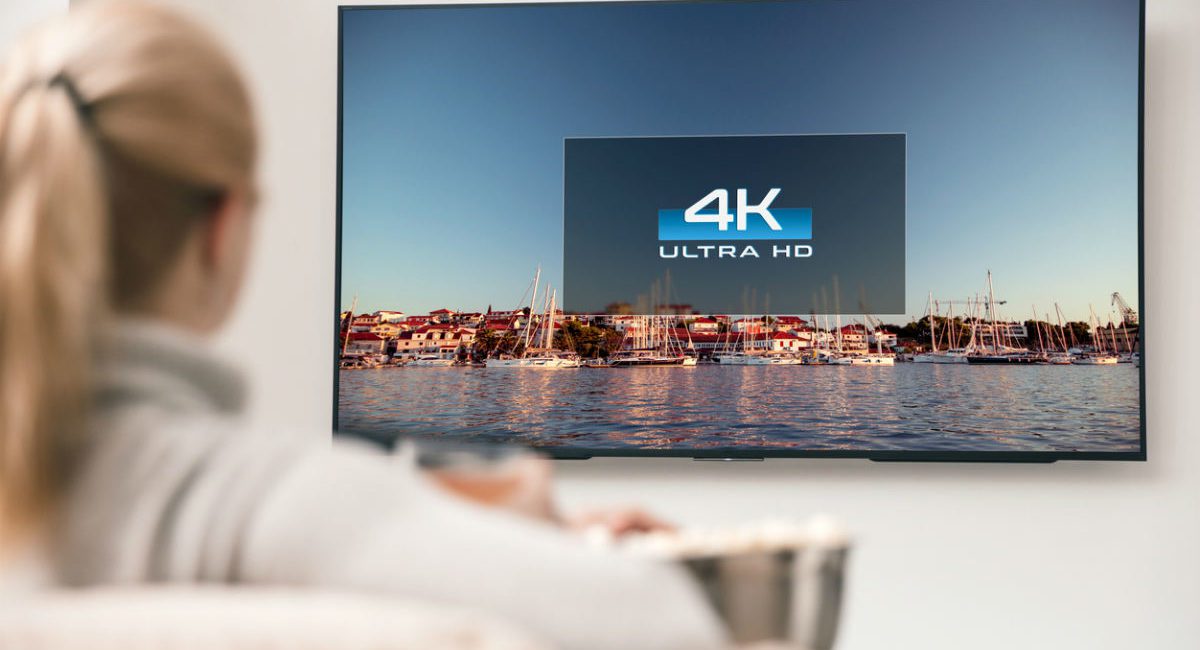 The transition to larger and larger 4K displays continues at a strong pace, which is good news for integrators.

According to IHA Markit (Nasdaq: INFO), a market research firm, nearly half (44 percent) of all TVs shipped in the Q3 2018 were 4K displays.

Overall, the number of TVs shipped in Q3 was flat following 7 percent growth in the first half of 2018, driven by the World Cup, according to IHS. The only thorn in the report is that prices fell to new lows for 65-inch and 75-inch sizes.

“This year, there’s higher interest in 65-inch 4K TVs for many of the key promotional deals, leading to less focus on smaller screen sizes under 50 inches.” 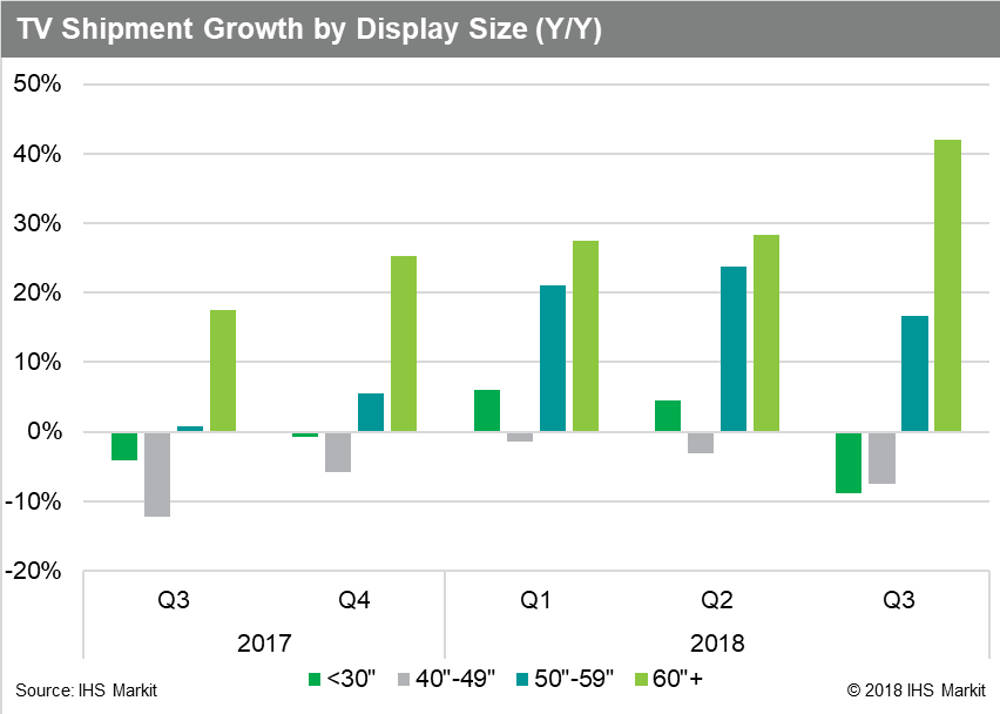 The report notes that in terms of larger size TVs, the transition from 1080p to 4K is nearly complete.  As noted, the share of 4K TV shipments in the third quarter reached a record high of nearly 44 percent. Moreover, due to sustained premiums and larger average size, 4K TVs made up more than 71 percent of all TV revenues during the quarter.

According to the upcoming 2019 CE Pro State of the Industry report, due out in January, integrators indicated 4K TVs will be their hottest selling product category next year.

OLED TV shipments were down slightly in the third quarter compared with the previous quarter, with the anticipated promotional focus shifting to LCD for the holiday season. LCD TV shipments increased by 14 percent, quarter over quarter.

Quantum dot LCD TV shipments rose to 663,000 units in the third quarter, with an average size exceeding 60-inches. The average size of OLED TVs increased to more than 59 inches for the first time, as the 65-inch shipments share grew to a new high of more than 38 percent.