Leviton had existing marketing relationship with Berk-Tek going back to 2013. The deal represents 10X of Berk-Tek's EBITDA.
Jason Knott 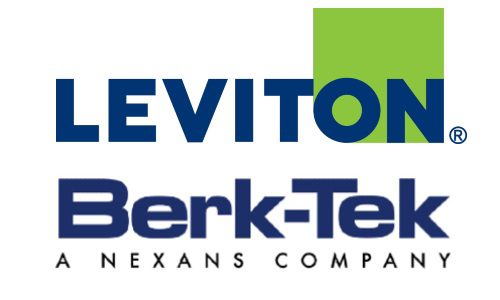 French manufacturer Nexans has announced the execution of an agreement to sell its Berk-Tek cable manufacturing unit to Leviton for $202 million.

This transaction is a natural step in reinforcing the Berk-Tek and Leviton marketing alliance signed in 2013. The combination of both the brands will enable Leviton Network Solutions to offer fully integrated solutions.

Berk-Tek is a U.S.-based manufacturer of local area network copper and fiber cables. Berk-Tek’s 350 employees as well as its facilities located in Pennsylvania and North Carolina are expected to move under Leviton ownership before the end of Q3 2020 subject to customary closing conditions, including the expiration or termination of the applicable waiting period under the Hart-Scott-Rodino Antitrust Improvement Act of 1976, as amended.

The $202 million transaction represents approximately a multiple of 10x over 2019 stand-alone adjusted EBITDA. Berk-Tek reported sales for
$163 million in 2019. 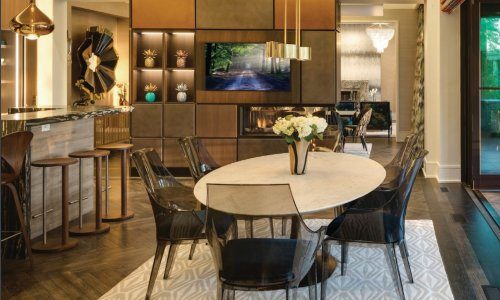 Christopher Guérin, Nexans CEO, notes, “Our Berk-Tek colleagues will join a long-term partner with the best strategic fit to answer customers demand around connectivity. Together with Leviton, the Berk-Tek team will focus on developing innovative local area network solutions that are critically important in managing the demand of today’s emerging technologies.”

Daryoush Larizadeh, Leviton President, says, “Berk-Tek is a highly respected North American cabling company with exceptional manufacturing and product development capabilities. By adding Berk-Tek to the Leviton family, we will be able to provide truly end-to-end solutions to our customers.”

Leviton targets the residential, commercial, and industrial markets with electrical, lighting, data networks, and energy management solutions. For over 50 years, Berk-Tek has been a manufacturer of more than 100 different network copper and fiber optic cable products. The company has manufacturing facilities in New Holland, Pa., Fuquay-Varina, N.C.

Nexans is a 120-year-old company that employs nearly 26,000 people with an industrial footprint in 34 countries and commercial activities worldwide. In 2019, the Group generated 6.7 billion euros in sales.
Nexans is listed on Euronext Paris, compartment A, stock exchange.