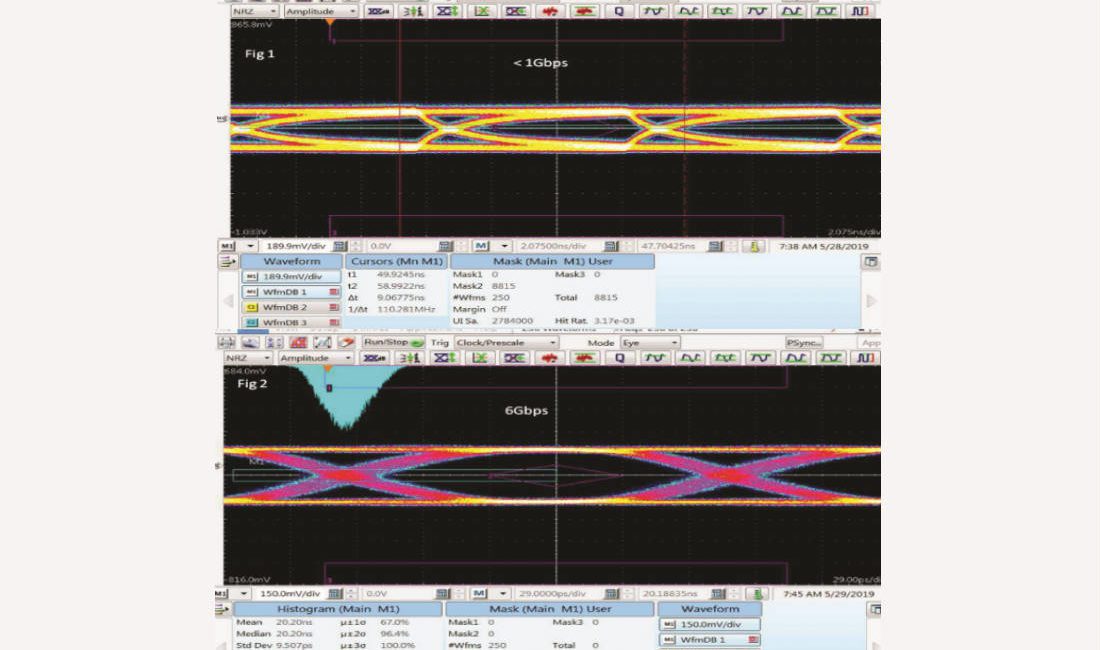 What does that headline mean? Consider this scenario that came from a recent DPL support call. A high-end integrator has a job with several screens including, let’s just call it, a “super projector” along with the best media storage product out there and a ton of other goodies. The integrator does his due diligence and uses the best, at least in his mind, supporting products that will allow the system to perform well out to 4K 60Hz and beyond.

Over the course of a few weeks the prewire is completed and he’s now just waiting for final trimout to bring in the hardware. It arrives on time and the job gets scheduled for final installation. All the proper pretesting of the equipment is done before it goes out to the site — every connector, cable, power strip, etc., using the exact system that will go into the job.

Finally, it’s time to start firing up all the gear and running full tests using the installed matrix switcher to operate the A/V. The projector is calibrated and running smoothly. The Apple TV starts up, perfect picture. The media server delivers the same.

Read Next: What’s the Deal with AOC Failures?

The owner also has an older DVD player he wanted to use with the killer new projector — mainly because he wanted to play some discs of family and friends to reminisce their earlier days. No big deal, right? Wrong — it was a very important impetus of the project for him. And what happened? Turns out, the older DVD player would not work on the projector, which was the farthest display in the system.

How could this be? Every manufacturer was contacted about this DVD mystery, because other non-family discs from that same era wouldn’t work either. One of the equipment manufacturers referred him to DPL Labs. The integrator even considered flying us to the site to fix this thing, that’s how much it meant to the client.

We got to work dissecting every component that provided any support to the projector. There was only one device used for it that the rest of the system did not see — a 10-meter cable in the wall going to the projector. That was not going to come out for any kind of testing, though.

During the troubleshooting we asked the installer if he tried a new cable from the output of the matrix switcher to the projector. He had, but with the same model and length.

“There are some pretty impressive products out there; we test them all the time. However, sometimes you have to look a bit further to see just how 'super' these products are.”
— Jeff Boccaccio, DPL Labs

We asked him to replace that with a short 3-meter copper cable and temporarily relocate the DVD player close to the input of the projector. Boom — the family video came up and the tension subsided.

So why did it not work via the prewired cable in the wall, when all the new products worked perfectly for 4K 60Hz at 18Gbps?

There are some pretty impressive products out there; we test them all the time. However, sometimes you have to look a bit further to see just how “super” these products are. It turns out the cable the integrator used was specially characterized for “super speed” — in other words, the manufacturer had no intention of supporting the older 480i resolution.

The low data rate Eye Pattern response proved the manufacturer intentionally rolled it off to guarantee the best 18Gbps transmission possible (see Fig 1). Compare that to the same cable, in Fig 2, at 6Gbps. The problem was resolved by installing an inexpensive scaler in the system that brought it up to 1080p. Done!

The integrator lost four days on this job and who knows how much trust from the client. It’s another example of why you should check your products — and then check them again for all of the parameters the customer expects.