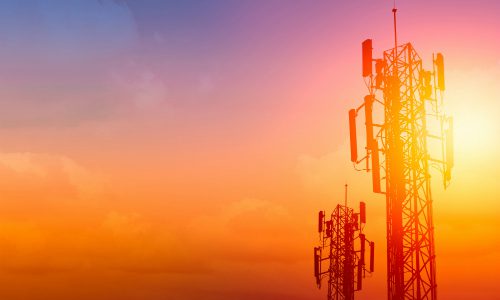 The user-installable device is expected to reduce the need for technicians to perform the required upgrade in many customer homes before the 3G network sunset. The device also will be made commercially available to third parties, allowing the larger security industry to benefit from this cost-saving radio conversion technology, according to an announcement.

“We are very pleased the teams at ADT, AT&T, and CellBounce successfuly created and certified an innovative solution to an industry-wide challenge that alleviates the need to send technicians into customers’ homes,” says Jim DeVries, president and CEO of ADT. “The CellBounce solution is expected to be a key part of our customer upgrade strategy in 2021.”

“By minimizing the need for in-home technician visits, CellBounce will help make the migration from 3G as seamless as possible,” says Robert Boyanovsky, vice president of mobility and Internet of Things, AT&T. 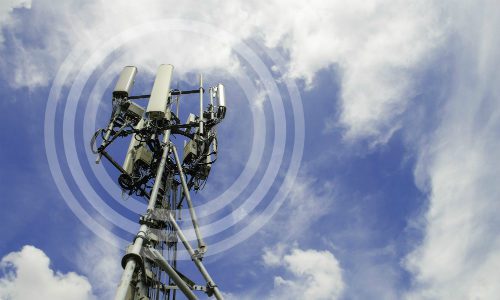 First announced earlier this year, CellBounce is a plug-and-play conversion technology designed to solve one of the home security industry’s biggest logistical and financial challenges in the next year and a half. Many home security customers with 3G radios in their security panels can receive and utilize the CellBounce device, similar to a smart plug, by simply plugging it in to a power outlet near their security panel to enable continued cellular connection well beyond the 3G sunset.

The technology operates by converting 3G signals to communicate on AT&T’s 4G network, and the device can be plugged into a standard home power outlet. The CellBounce unit is equipped with a UL compliant battery back-up, that provides continuity for up to 24 hours in the case of power failure.

ADT worked closely with the CellBounce engineering team for over a year to ensure the solution works seamlessly. CellBounce has been tested and certified to support ADT customers and has received ETL and FCC certifications. ADT plans to deploy the device to ADT customers and offer it for sale to other security providers in early 2021. In addition, the company is working on solutions to leverage the technology in other industries impacted by the 3G sunset.