61.4% of all new homes built in 2020 had an outdoor patio, a record rate, which means likely means continued demand for outdoor technology.
Jason Knott 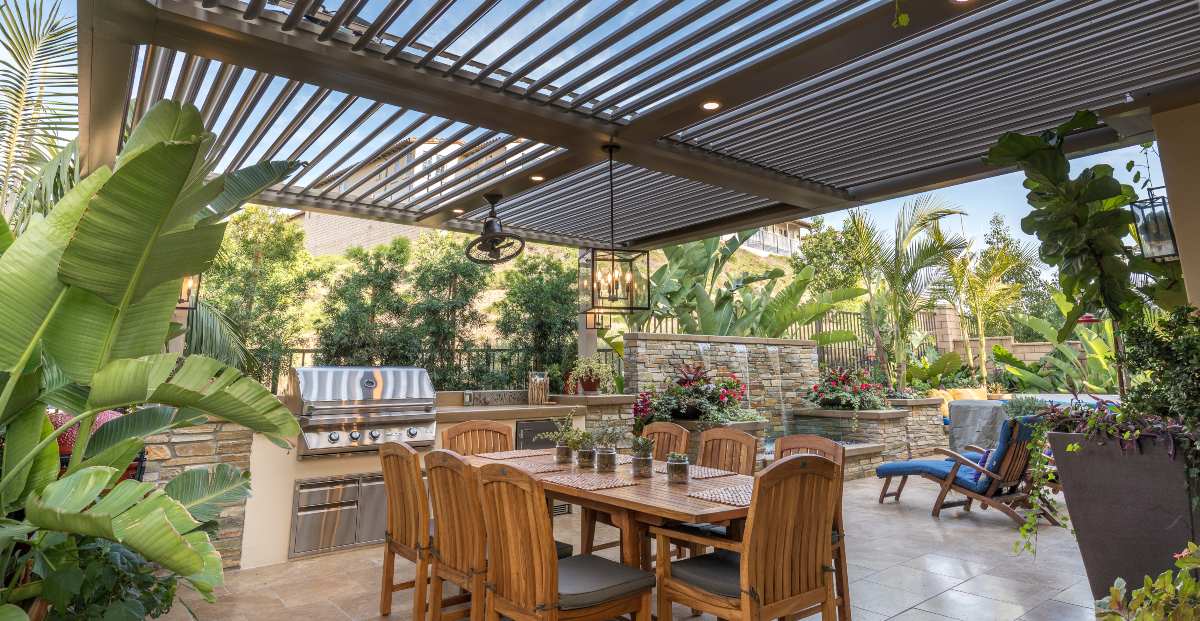 The average size patio is 278 square feet, but much larger in certain regions of the U.S.

The market opportunity for outdoor entertainment systems has never been stronger, and new data from the U.S. Census Bureau confirms it. According to the data, for the first time ever, more than 60% of new homes built in the U.S. have an outdoor patio with covering. Specifically, out of 990,000 single-family homes started in 2020, 61.4% came with patios, according to analysis by the National Association of Home Builders (NAHB). According to the association, it is the fifth consecutive year that the share of new homes with patios hit a record high and 10 out of 11 years of growth.

On the flip side, 70% of homes in the Mountain region, 70% in the West South Central, and just under 70% of new homes in the South Atlantic have covered patios.

The data also reports the average size patio for a single-family home is 278 square feet, with larger average sizes in the Mid-Atlantic, East North Central and Pacific regions. Poured concrete is the most common building material.