Despite this, NKBA outlook report finds overall spending will either reset or decline in 2023.
Nick Boever 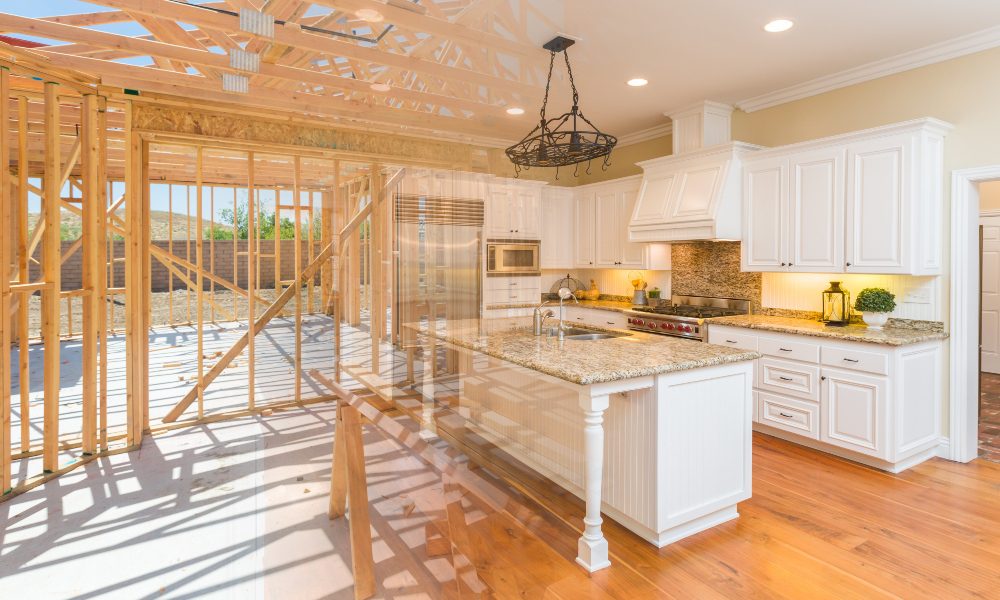 The National Kitchen & Bath Association (NKBA) has released its baseline Kitchen & Bath (K&B) Market Outlook Report for 2023. While economic portents do not look terribly bright, there is at least a thin gloss of silver lining the outlook: where the pandemic had a mountain of savings to fuel renovations, sky-high interest rates are causing people who were other planning on moving to seek a home remodel instead.

Overall, however, the report indicates that the year ahead will be a challenging one for everyone involved in residential construction, be it architect, interior designer or construction worker. Those same mortgage rates fueling remodels have tanked production on newly built houses. Sky high inflation, while it is now just starting to ease, can also be blamed for decrease in production.

In fact, the association’s outlook seems to be that remodeling will sustain the industry in 2023. The association explains that despite economic pressures there are still a few factors winning out in remodels.

First, it points out, the number of homes entering their prime remodeling years (20-39 years old) will grow by 2.9 million by 2027. These homes have 15-24 percent more K&B remodels than the U.S. norm.

Next, nearly 90 percent of outstanding mortgages are locked in at rates below 5 percent. As such these homeowners are choosing to remodel rather than move.

Finally, since housing inventory will remain low in 2023, demand for single-family rentals (SFR) will remain strong and fuel the industry in 2023.  Thirteen percent of all K&B remodeling spending in 2023 will come from renovations to SFR properties.