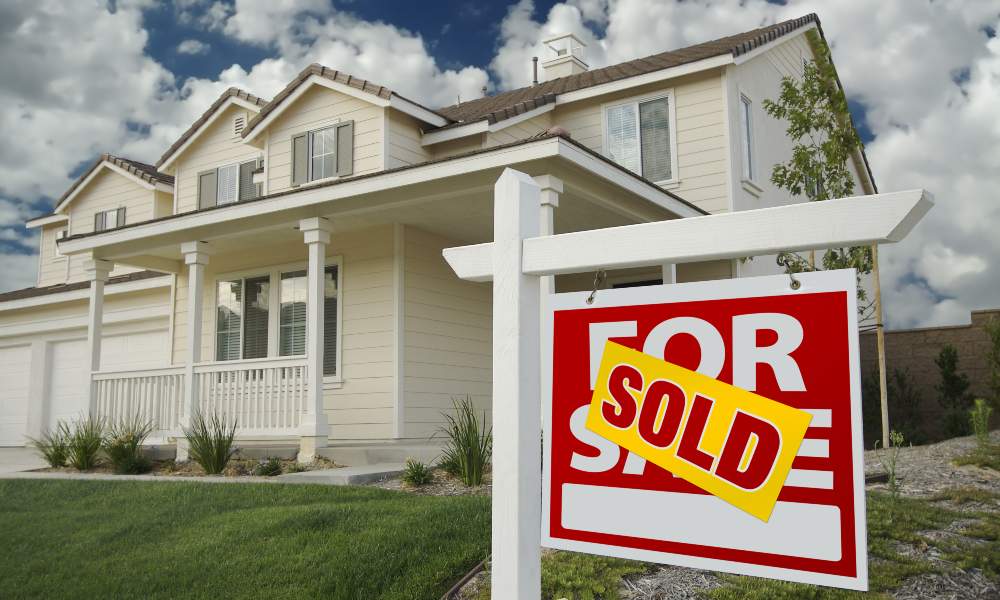 2021 saw a significant rise in housing starts, but so far 2022 has failed to deliver a similar level of optimism for builders and integrators. According to a new report from the U.S. Department of Housing and Urban Development and the U.S. Census Bureau, higher mortgage rates and construction costs pushed new home sales lower in February even as demand remains solid due to a lack of existing home inventory.

The government says sales of newly built, single-family homes in February fell 2.0% to a 772,000 seasonally adjusted annual rate from a downwardly revised reading in January. New home sales are down 6.2% compared to February 2021.

“The new home market is more important than ever as a source of inventory given the historically low level of resale homes available for purchase,” says Jerry Konter, chairman of the National Association of Home Builders (NAHB) and a builder and developer from Savannah, Ga. “However, higher construction costs are hindering new home sales as the cost of lumber, OSB, shingles and other materials rise. Policymakers could help by reducing tariffs on materials as an anti-inflation measure.”

For context, a new home sale occurs when a sales contract is signed or a deposit is accepted. The home can be in any stage of construction: not yet started, under construction or completed. In addition to adjusting for seasonal effects, the February reading of 772,000 units is the number of homes that would sell if this pace continued for the next 12 months. 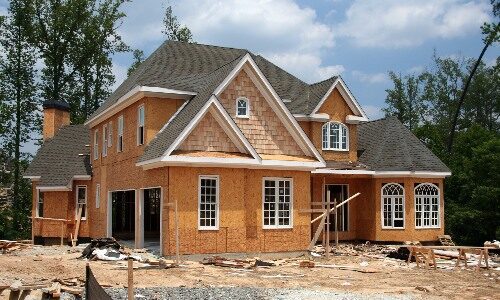 New single-family home inventory was up 33.0% over last year, rising to a 6.3 months’ supply, with 407,000 available for sale. This number is a bit deceiving though, as just 35,000 of those are completed and ready to be occupied.

The median sales price rose to $400,600 in February, and is up 10.6% compared to a year ago even as residential construction material costs are up 20% over the same period.

Regionally, compared to readings from January 2022, new home sales increased 59.3% in the Northeast, increased 6.3% in the Midwest, decreased 1.7% in the South and decreased 13.0% in the West.