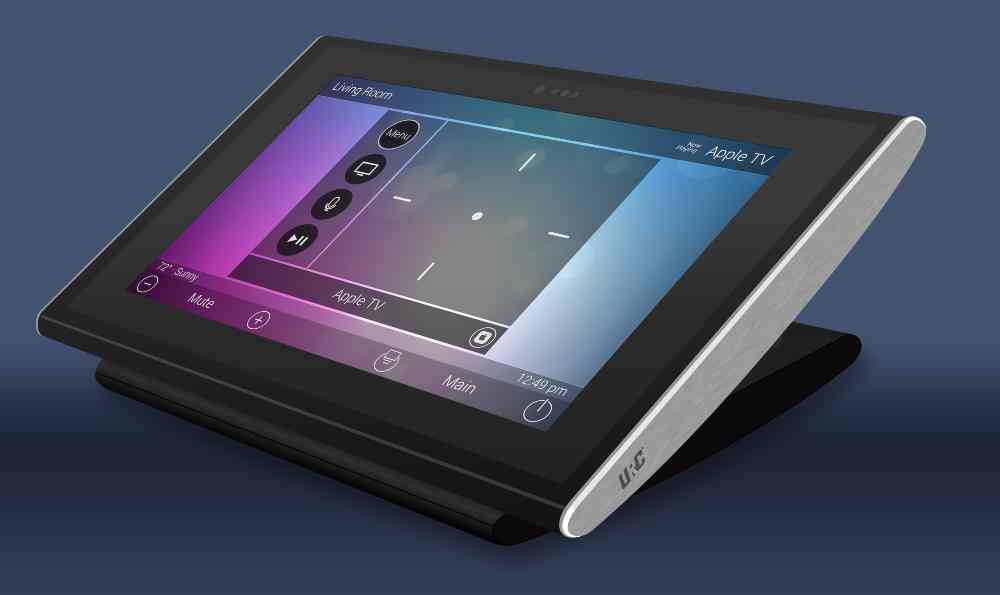 With Apple TV 4K and Apple TV HD, customers can use the Apple TV app to watch Apple TV+, enjoy Apple Music, Apple Arcade, and thousands of other apps, including games, fitness, and education.

URC’s dealer community is excited for this launch. Ryan Yeackley of Schaefer’s TV in Lincoln. Neb., says “I am truly excited for URC’s integration with Apple TV as it is a simple, straightforward solution for our clients. Adding the capability to use Siri with the TRC-1480 and TKP-8600 expands the ability to not just navigate to the Favorites app faster, but can be used as an alternative audio source. The module is lightning fast and has a clean UI. I believe showing this in our showroom will add more comfort during the buying process. Seamlessly connecting all of their streaming devices is a big benefit. Kudos to the URC team on publishing another solid module expanding the integration capabilities of an already robust library of device integrations.”