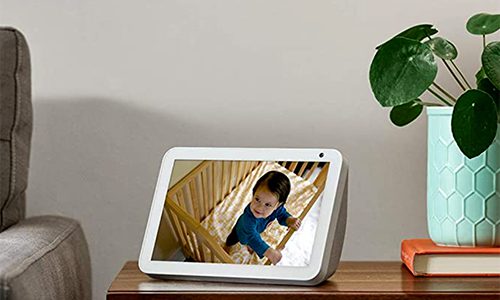 If you are from Maine, voice control products like this Amazon Echo Show 8 may have a hard time understanding your accent according to the website Gear Hungry.
Article:
Control | News
July 23, 2020

If someone has ever asked what time the Bruins’ game was at the “Gahden” to an Amazon Alexa or Google Home device and gotten an odd response, the regional accent could be the problem.

The U.S. has a range of accents that include the famous “Boston” accent, which people imitate by saying, “pahk the cah in Havahd Yahd,” and Southern accents that people will add, “y’all” to the end of a phrase.

Other famous regional accents include New Yorkers’ regional accents and Midwesterners’ accents from states such as Minnesota, In fact, even Californians, who are not generally known for their accents, have a regional accent that was once popularized during the 1980s by the movie “Valley Girls.”

A recently published story by the website Gear Hungry ranked regional accents and the ability of voice control platforms, including Amazon Alexa, Google Home and Apple Siri to understand the intelligibility of these dialects. 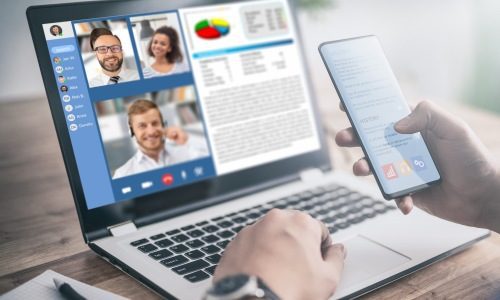 Related: 3 Ways to Provide a ‘Luxury Digital Experience’ for Customers

Ranking as the 18th most understandable accent is the aforementioned famous regional accent from the city of Boston.

Topping the list as the least understandable regional accents in order from five to one are Chicago, New Mexico, Northwestern, Alaskan, and Maine.