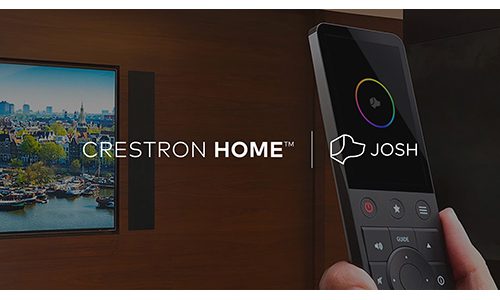 Josh.ai has expanded its artificial intelligence (A.I.) voice control platform home through an update that supports its integration into Crestron.

Thanks to a close engineering relationship between the companies, Josh.ai was given exclusive development access to expand its audio and video distribution capabilities to Crestron Home systems. Crestron Home clients are now able to enjoy intuitive control of their AV content using natural voice commands, all without requiring a professional installer to pre-program scenes or quick actions.

According to the company, its hardware-agnostic approach allows Josh.ai to support any system design, no matter the complexity or specific brands that are installed. As long as Crestron Home acts as the control backbone, Josh.ai will be able to communicate with a home’s devices and use its intelligence to find specific content with compatible service providers. Josh.ai says its programming design has been guided by dealer feedback, enabling installers to set up complicated distributed AV workflows accurately and efficiently without re-doing the work they originally put into their Crestron Home deployment.

The deployment of Crestron Home projects will follow the same process that integrators have previously followed with one addition. After connecting to the network, Josh.ai automatically detects and requires the authorization of the Crestron Home hub. A second authorization token is now needed to support AV distribution, which is set by the installer. For a step-by-step guide on how to integrate Crestron Home with Josh.ai, dealers can go to Crestron’s Josh.ai partner page to learn more. 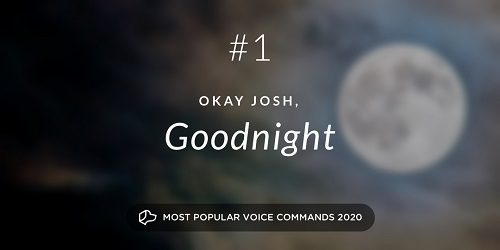 After both authorization steps have been taken, Josh.ai will begin auto-populating all compatible devices that have already been programmed within Crestron Home’s interface. In addition to AV source distribution, Josh.ai natively works with Crestron Home’s lights, shades, thermostats, locks, scenes, and quick actions.

In addition to the advanced voice control capabilities that Josh.ai brings to Crestron Home, the company says that its emphasis is on privacy. Josh.ai says that clients will benefit from the peace of mind that it provides through its commitment to providing a user-friendly experience without selling or leveraging customer data for marketing purposes.